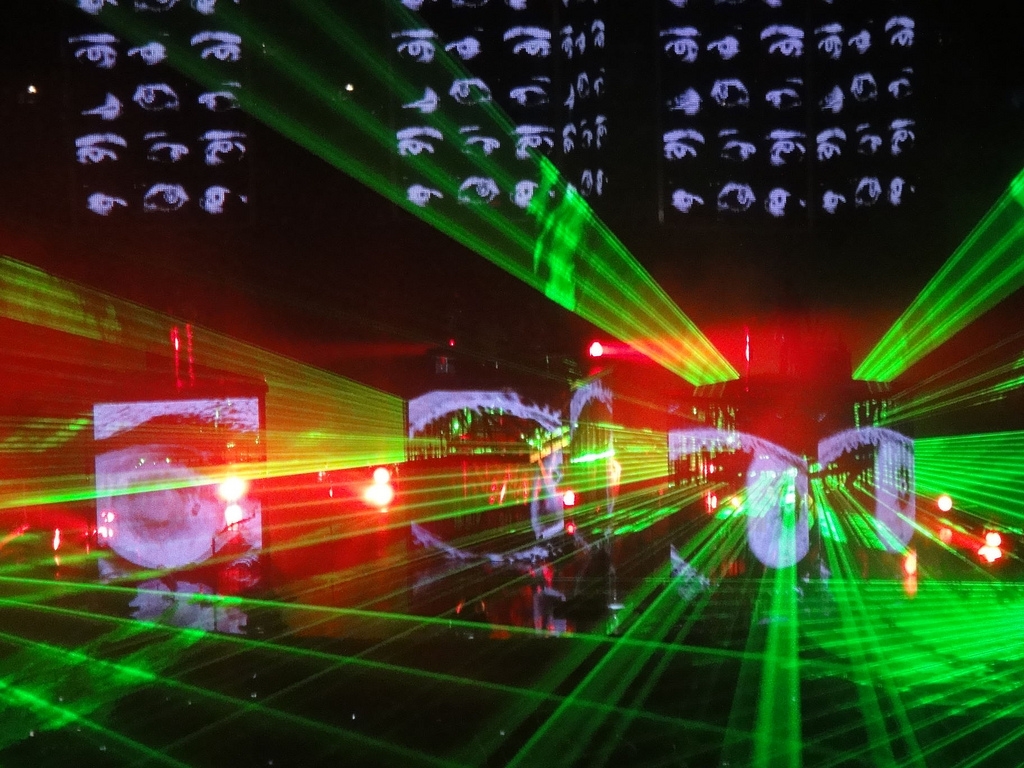 During wartime, journalism usually finds itself in a kind of crossfire, writes Gunnar Nygren, of Södertörn University, Michal Glowacki, of University of Warsaw, Jöran Hök, of Sörertörn University, Ilya Kiria, of National Research University Higher School of Economics, Dariya Orlova, of Kyiv-Mohyla Academy, and  Daria Taradai, of Kyiv-Mohyla Academy. Sometimes this crossfire is literally between the two sides in the conflict, but more often it is more metaphorical. Journalists are struggling to maintain professional autonomy and try to balance the objectivity and impartiality against expectations of sources, audience, political leaders etc.

The article explores the media coverage of the conflict in eastern Ukraine in 2014. The study covers four countries: Ukraine, Russia, Poland, and Sweden. The study is based on content analysis of media coverage and semi-structured interviews with journalists.

The results show that there were significant variations in the framing of the conflict. The coverage of the war correlates strongly with the political-historical context of each country. Also the specific journalistic culture in each country, self-censorship, and the degree of activist approach among journalists play important role in reporting.

The article “Journalism in the Crossfire: Media coverage of the war in Ukraine in 2014” was published online by Journalism Studies. It is available here.