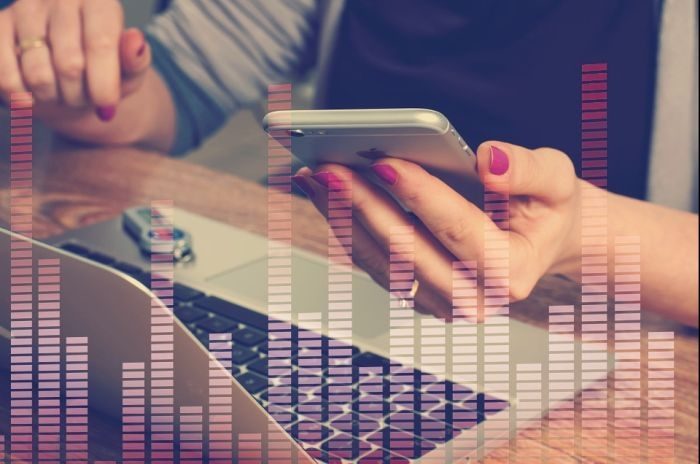 What is it like to work in a digital newsroom nowadays? Nicole S. Cohen of the University of Toronto Mississauga, interviewed 12 digital journalists in Canada and United States during 2015 about their daily work and working conditions.

Job descriptions for digital journalists are varying, as was also evident in this study. For many, their job falls outside the bounds of traditional understandings of journalistic work. Engagement with social media was a core part of their work, the article finds.

Measuring success of articles and videos plays a big role. Web traffic to content is valued highly and “the attributes that make articles shareable are front-of-mind for digital journalists”, Cohen writes. As analytics grow in emphasis, the measurability of content also puts particular pressures on journalists. Analytics can be understood as a new form of journalistic labor discipline.

The speeding up journalistic production was evident. The journalists interviewed had little down time between tasks, are expected to multitask, and face an increased amount of work, Cohen describes.

Today’s digital journalism is also increasingly commodified. Most journalists interviewed felt they are individually responsible for the profitability of their company. Circulation and distribution of the content is now a key element of journalistic work, and most of the interviewees worked primarily in distributing journalism rather than creating it.

Despite the difficult working conditions, most of the journalists interviewed said they love their jobs.

The article “At Work in the Digital Newsroom” was published in Digital Journalism and is available online (free abstract).