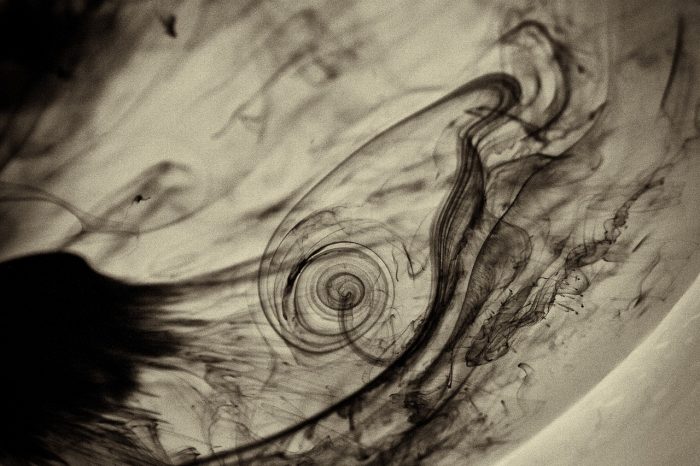 Can the dissemination of news be predicted from the early phases of their spread? Elisa Mussumeci and Flávio Codeço Coelho, both of Fundação Getulio Vargas, conducted an experiment with 2129 Brazilian online news articles.

The authors began by searching for news about the 2015 terrorist attack against the French satirical paper, Charlie Hebdo. They then analysed the sample according to semantic similarity, identifying chains of “infection” connecting highly similar articles to each other according to their order of publishing.

Mussumeci and Coelho then took a sub-sample consisting of the first few “generations” of the news’ spread, and applied a predictive model to it. They ran 10 000 simulations based on the initial data and then compared the simulations to the rest of their sample. The model’s predictions were a close match to the actual coverage, which peaked sharply at two days and the waned slowly over the next two weeks.

The results suggest that the model can be used to predict how wide news will spread and how long the coverage will persist “very early on from the number articles that the first article influences”, the authors conclude. The same methodology could also be used to make predictions on other contagious messages, including social media posts, they envision.

The article “Reconstructing news spread networks and studying its dynamics” was published by the journal Social Network Analysis and Mining. It is available online on the publisher’s website (abstract free). The article is based on a conference paper, which is available from the Fundação Getulio Vargas digital repository (open access).