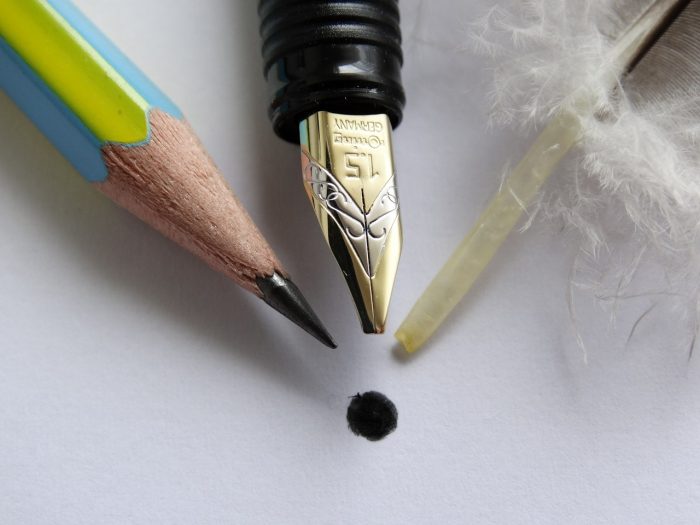 Can the media system typology famously proposed by Daniel Hallin and Paolo Mancini (2004) be applied to Central and Eastern European (CEE) countries? This question was put to the test by a group of researchers based in Switzerland and Germany. They applied the framework to 11 CEE countries and conducted a series of statistical tests to cluster the countries according to similarity.

Authors found that the countries clustered robustly into three separate types, but only after modifying the framework. The clusters were named according to their approximate geographical location as the northern, eastern, and central group. Here, Estonia is part of the northern group although it should still be considered as an “outlier”, the authors point out.

The article “Rethinking Hallin and Mancini Beyond the West” was published by the International Journal of Communication. It is freely available on the publisher’s website (open access).