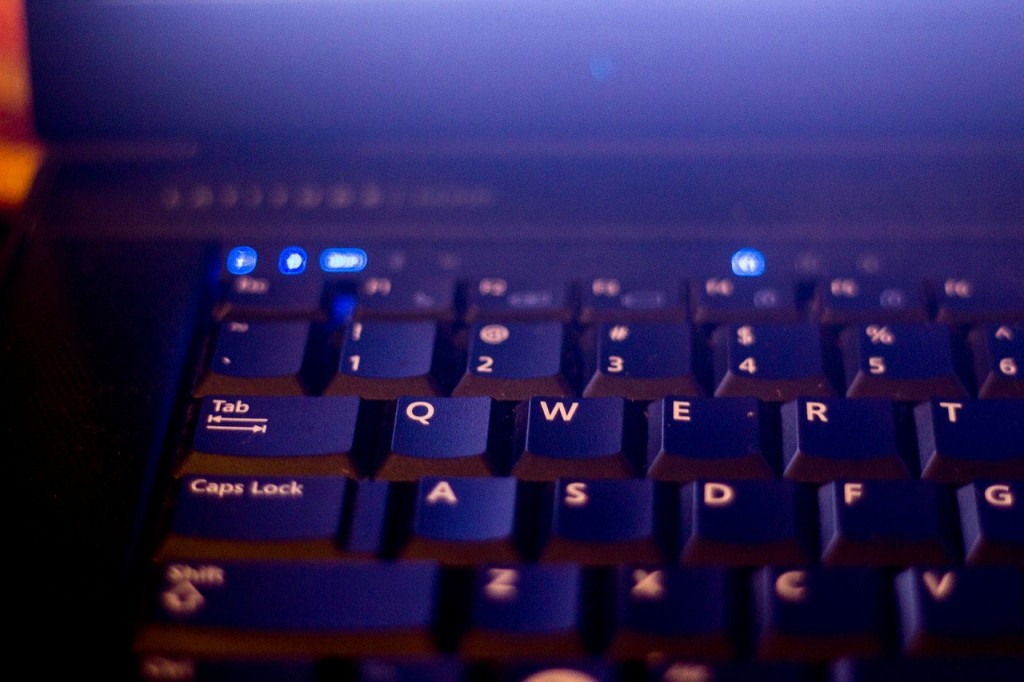 News stories are getting more and more shares on Facebook, writes Liam Corcoran, of the analytics company Newswhip. The company tracks the distribution patterns of different content in social media to help companies adjust their strategies. Typical viral content, so called click-bait, still reigns supreme on Facebook, but traditional news content has been picking up the pace recently, Corcoran notices.

News providers with such dryish reputations as the National Public Radio are used as an example of a up and coming social media juggernaut. According to Corcoran, the newsy trend can be attributed to changes in both the platform and the content. Facebook has adjusted its algorithms to emphasize quality more than clickability, and news providers have become better at marketing their content in social media, Corcoran explains.

Newswhip’s findings were published on the company blog, which can be read here. The post was also noted by Digiday, which wrote about it in its own story, readable here.