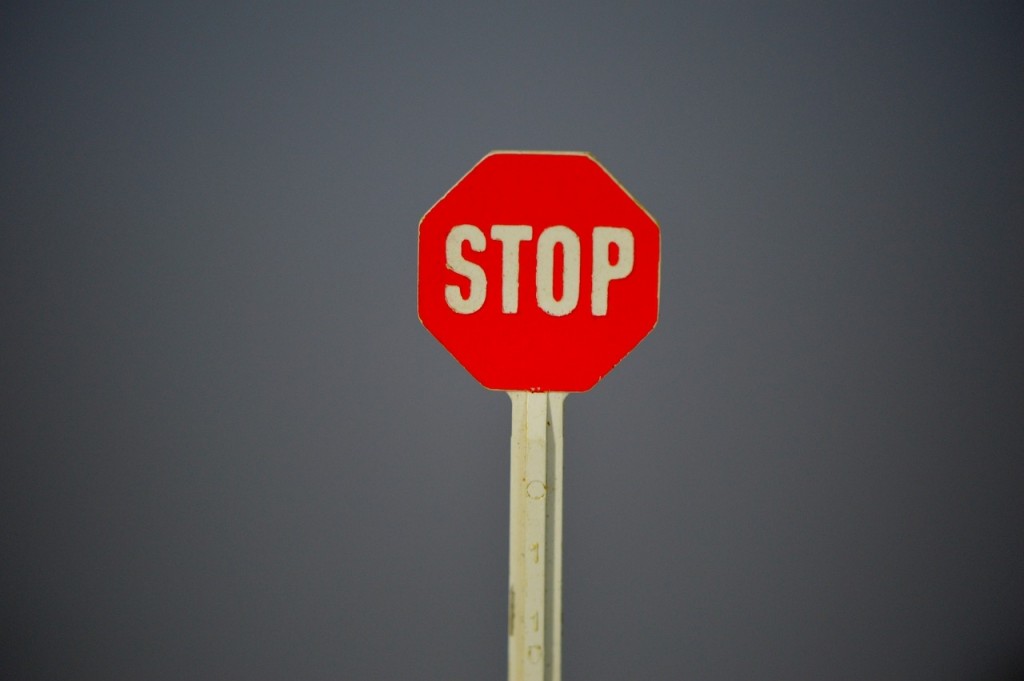 Over half of UK residents who use ad blocking software are willing to disable the software, if it was necessary to view the content, a recent study shows. The trade association Internet Advertising Bureau UK (IAB UK) ordered the online survey from the market research company YouGov.

According to the study, over one in five (22 %) adult Brits is using ad blocking software. The number has increased by four per cent since the last poll in October, the study shows. However, 54 per cent of ad blocker users said that they would turn off the software, if they were unable to view content with the ads blocked. In addition, 20 per cent of people who had downloaded the software had already discontinued its use for precisely this reason.

The study also mapped the reasons behind ad blocking. The most commonly cited grievance was that ads were interfering with the main content. An important way of preventing ad blocking, which erodes the profitability of online media, is making the ads themselves less invasive, IAB UK’s CEO Guy Phillipson states in the association’s press release.

The full report is not available to non-members. Summary of it is available on IAB UK’s website.