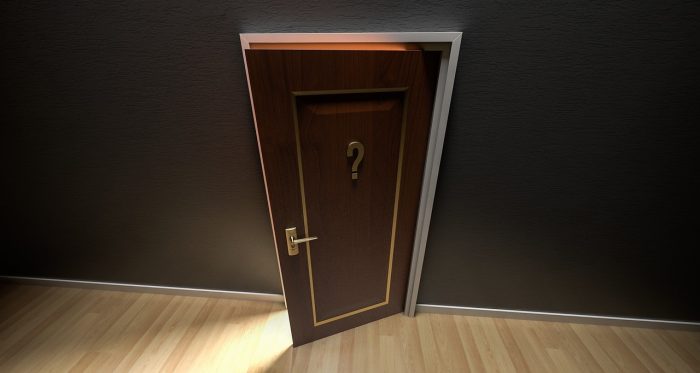 The Reuters Institute for the Study of Journalism (RISJ) has again published its predictions for the new year. The report, authored by Nic Newman, is based on a survey of 194 senior media industry insiders. Most of the respondents come from Europe, but the results also include views from Asia, Africa, North America and the Caribbean.

According to the study, some of the key issues for 2018 will revolve around platforms and fake news. Almost half of the respondents say they are more worried of social media platforms’ power than last year, and this proportion is even higher among newspaper publishers. It is likely that 2018 will see more publishers trying break their dependence on platforms, Newman predicts.

Attempts to counter fake news will be made, the report presupposes, but they will also lead to criticism of censorship. New technology will be harnessed for identifying and pruning fake news, but the development will also make more elaborate hoaxes possible.

The report also touches upon journalistic genres and media technology in general. There will be a move away from video and back towards text, it is suggested. Simultaneously, journalism designed purely for the mobile platform will proliferate.

In terms of finances, the new year will offer publishers no respite: 91 per cent of respondents consider production efficiency as important. Publishers will pursue artificial intelligence, both for improved user experience and shaving off costs from production.

The year 2018 will see accelerating changes within the media industry, the report concludes. The pace of development is threatening to leave regulators and researchers behind – and the chasm between powerful technology companies and rest of the society might still widen, Newman warns.

The report “Journalism, Media and Technology Trends and Predictions 2018” was published by the Reuters Institute. It is freely available online on the RISJ website (open access). A summary of the report, written by the author, is also available on Journalism.co.uk.