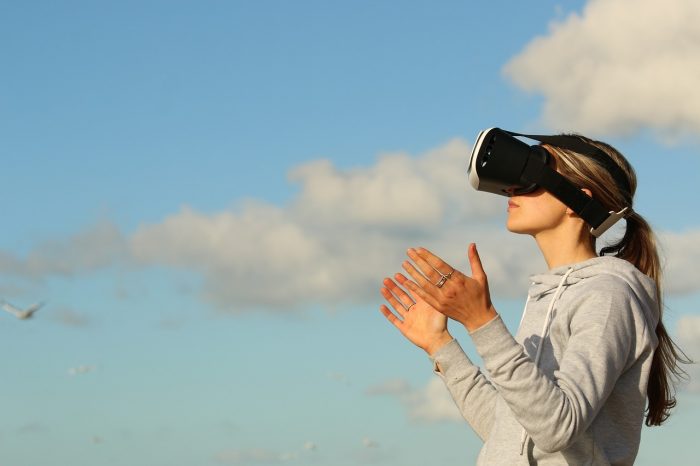 The use of virtual reality (VR) for journalism is in its formative years, Zilla Watson, of the British Broadcasting Corporation, writes. Watson interviewed 22 journalists working with VR for an installment of the Reuters Digital News Project 2017.

Currently, two things drive the adoption of VR technology in newsrooms, Watson found. First, some journalists are simply excited about the new creative opportunities virtual reality offers. Second, newsrooms want to be at the forefront of making good use of new technology – and avoid the blunders made in adapting to the internet.

However, not all newsrooms are as eager to explore the new medium. Especially smaller newsrooms want to preserve their resources and let companies with deeper pockets do the initial research and development. Waiting will also allow the ranks of potential audience swell. According to a BBC market projection, less than 15 per cent of the adult population will own a sophisticated VR headset by 2022, Watson points out.

The report “VR for News: The New Reality?” was published by the Reuters Institute for the Study of Journalism. It is freely available online on the RISJ website (open access).