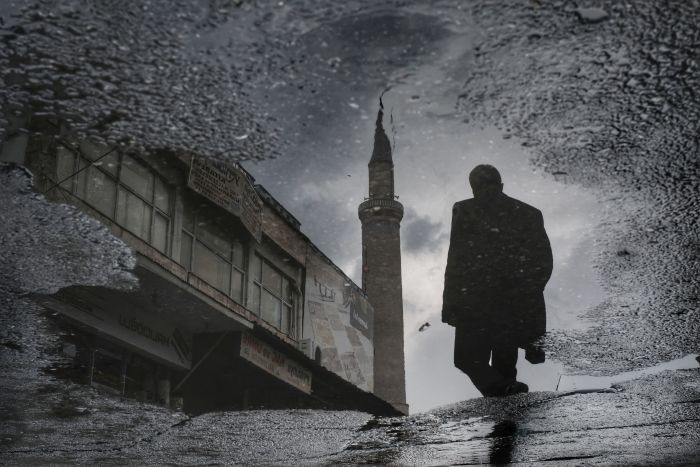 People’s trust and mistrust in news media Turkey indicate a very polarised society and news media, a new report by Servet Yanatma of the University of Oxford, shows. The report is supplementary to the Digital News Report 2017 by Oxford’s RISJ Institute, and is based on the survey done for the report.

Television is the main source of news (for 47% of respondents). Share of online media (39%) has risen remarkably in two years. Overall, online news reach 89% of respondents weekly. Most popular news sites continue to be those provided by traditional media brands.

The report shows that the figures for overall trust (40%) and distrust (38%) are remarkably similar. Social media has the highest level of distrust (50%) in news overall. 81 per cent of people said they are extremely or very interested in news. However, over half of respondents sometimes avoid news.

The use of Facebook and Twitter for news has fallen by several percentage points. Closed messaging services like WhatsApp have risen (from 17% to 25%) as means of sharing news.

Yanatma remarks that online websites and social media have emerged as a centre of opposition. Mainstream media remain largely controlled by the government. The biggest challenge for small online news outlets in financial, the report concludes.

The report “Very polarised news media and high-level distrust of news in Turkey” was published by the Reuters Institute for the Study of Journalism and is freely available online.