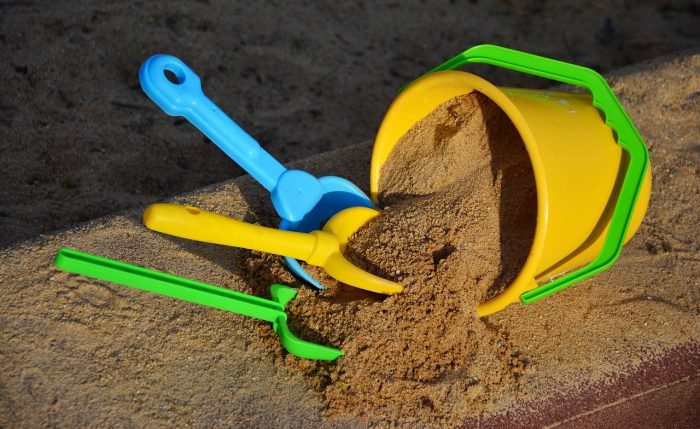 Collaboration between commercial and non-profit newsrooms can be mutually beneficial, but the projects should be well planned lest they fall through. A new report from the American Press Institute details the potential benefits and pitfalls of these collaborations. The report, authored by Jason Alcorn, is based on interviews with “more than two-dozen” American news workers from both commercial and non-profit organisations.

Successful collaborations are based on two premises, Alcorn writes. First, the project needs to fill a goal on both sides. Non-profits stand to gain not only money, but also exposure which in turn increases the likelihood of attracting further funding. For commercial newsrooms to be interested, non-profits should be able to give in return something the newsrooms are lacking – for example time put in investigative reporting.

Second, collaborations should have specific goals – “goodwill and good intent” alone are not enough, the report emphasizes. Clearly stated goals and deadlines will enable the project’s success to be evaluated afterwards. To this end, details should be thoroughly discussed in advance, and with all related personnel involved. Getting everyone on the same page from the beginning will prevent catastrophic misunderstandings later down the road, Alcorn writes.

The report “How news partnerships work” is freely available on the American Press Institute website.