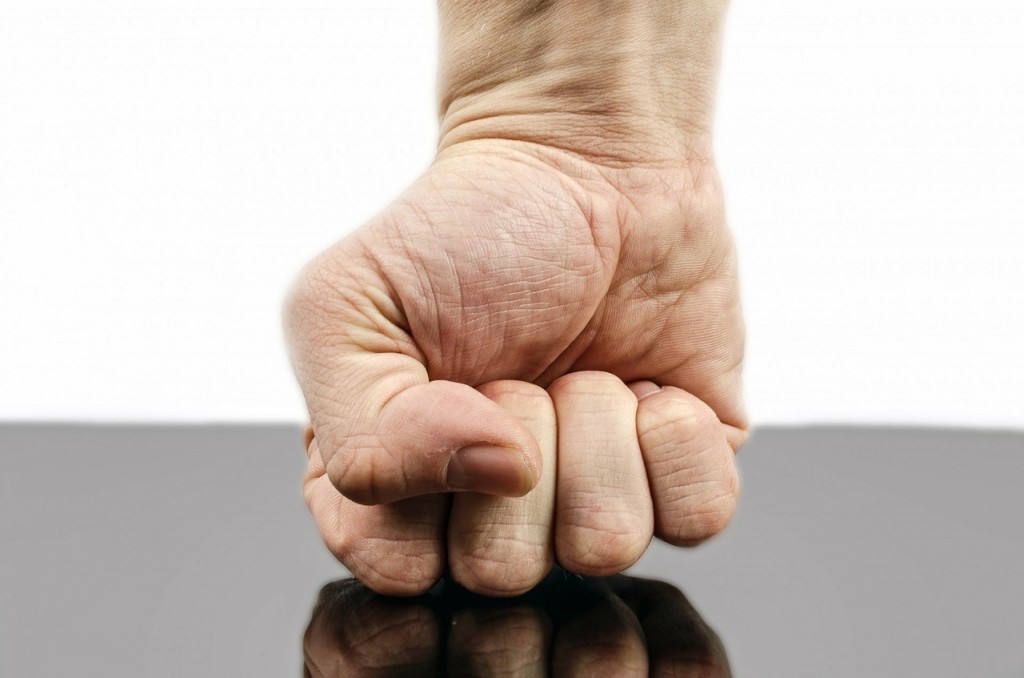 A new research project on representations and manifestations of racism in media has been launched. Entitled “Racisms and public communications in the hybrid media environment (HYBRA)”, the project is a collaborative effort between the University of Tampere, University of Helsinki, and Aalto University.

The project begun on September 1st and will finish by the end of 2019. It employs nine researchers, three from each affiliated university, and an indefinite number of assistants and collaborators. The study is led by Kaarina Nikunen from the University of Tampere.

The study makes use of a pre-existing data-set, but it also gathers new material from Finnish online media – both traditional (e.g. newspapers’ online editions) and social (e.g. public Facebook groups). The completed corpus will be algorithmically analysed. For good measure, the findings will be complemented with ethnographic research and interviews.

Planned output for the project is an international book and articles, with a series of public seminars and a research report to cover ground in Finland. Initial findings can be expected already in late 2017, Nikunen estimated in a telephone interview.

Further information on the research is available on the University of Tampere website.