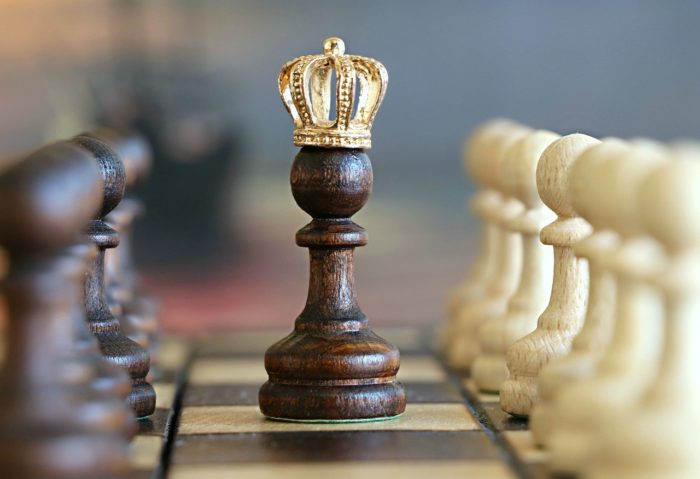 People are confident in their ability to distinguish actual news from ‘fake news’ but they are much less optimistic about others. A team of researchers surveyed 813 Romanian adults, asking them about how good they are at detecting content that “misrepresents reality or is even false”. The respondents were also asked to estimate how good their circle of friends and family, and “people in general”, are at doing the same.

On a 7-point scale, Romanians reported their fake news detection skills to be, on average, at 4.92 points. They put their friends’ and family members’ skills at 4.02 and the general population’s abilities at 3.07. In other words: people tend to consider themselves smarter about fake news than people around them, and believe their inner circle is smarter than most other people.

The researchers also investigated what factors correlate with this “third person effect”. They found interest in politics to be the most significant factor: the more interested in politics a person is, the more superior they consider themself. Having high education, not using much Facebook, and estimating to encounter a lot of ‘fake news’ are also robust predictors of increased third person effect.

The article “Third person effect and fake news detection” was published by the European Journal of Communication. It is available online on the publisher’s website (abstract free).