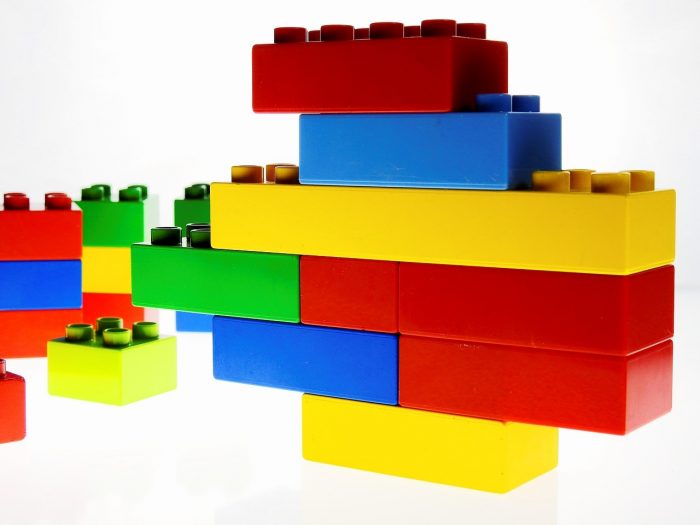 PersaLog consists of a simple coding language and an editing environment. Through it, journalists can define ways to identify audience segments (e.g. location based on IP address) and how parts of a story should adapt to different readers (e.g. comparing the reader’s hometown to neighboring cities).

The developers surveyed 22 journalists to get an idea what newsrooms want from a content personalization system – and what are seen as its pitfalls. One notable concern was the ease of use: journalists rarely have the resources to tinker long, so the system should be simple to use and its output widely scalable.

Other important concerns raised by the journalists were transparency and the potential for biased representation. The developers give an example: If income inequality is not an issue within the reader’s own locale, personalizing that data may lead the reader to think income inequality in general is not a problem.

In order to mitigate the problems, the developers recommend providing the readers with clear indication when personalization is in effect – and an off-switch for it.

The PersaLog project was presented at an Association for Computing Machinery’s Conference on Human Factors in Computing Systems. The conference paper “PersaLog: Personalization of News Article Content” is available from the Association’s online library. The project’s own website can be found here.