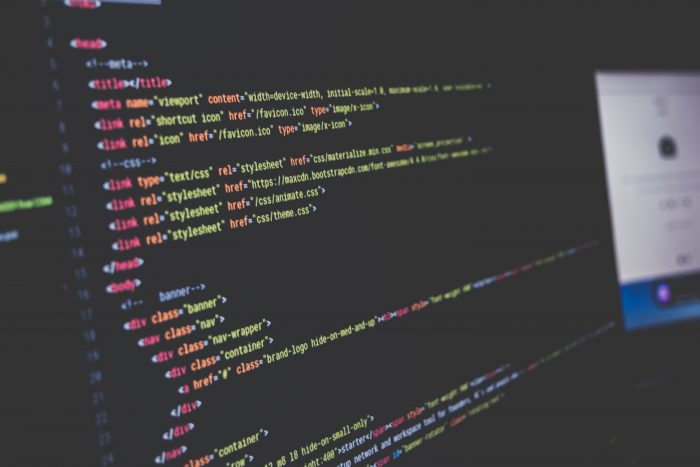 Brendan Spillane, Séamus Lawless and Vincent Wade, of Trinity College, Dublin, did an experiment using eight different kind of distortions removing a design element from the page. 135 participants evaluated webpages from nine popular news websites, rating their perception of positive or negative bias in the design.

There were significant differences on how participants rated some webpages. Removal of article interaction features (such as “share”, “send”, “vote” etc.)  added positive bias to both the Economist and Reuters webpages. Removal of “Promoted internal content and services” increased negative bias in the Spectator magazine webpage.

Younger participants were more likely to rate pages as positively biased. The category of news website also inluenced the perception. Websites of traditional print newspapers were less likely to have a strong effect on the perception of positive or negative bias, compared to magazines or international news agencies. Certain groups of users were found to have a preference for certain categories of websites as more or less biased.

The conference paper “Perception of bias“ was presented in WI ’17 Proceedings of the International Conference on Web Intelligence and is available online via ACM Digital Library or via Trinity College’s repository (.pdf).