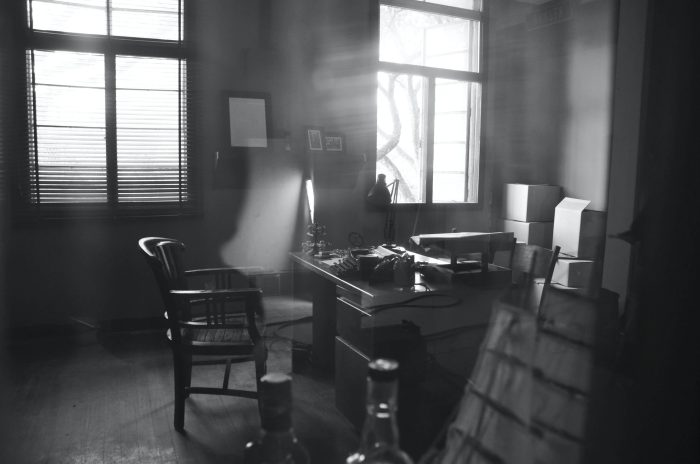 In a new study, Avshalom Ginosar of Academic College Yezreel Valley, and Zvi Reich of the Ben-Gurion University of the Negev, describe existing archetypes of journalists and present a new candidate: the “obsessive-activist journalist”.

Following a review of literature on journalism models and role perceptions, the researchers findings are based on interviews of 17 Israeli obsessive-activist journalists, who were found after a systematic mapping of such individuals.

Ginosar and Reich write that the obsessive–activist journalists do constitute a new breed of journalism, whose traits are substantially different from these previously recognized types. They combine aspects of other models, such as high regard for truth and verification from descriptive-observer type, and promoting certain agendas, like civic and advocate journalists.

“However, unlike other interventionist models of journalism, the obsessive-activist journalists adhere most of the time to traditional journalistic norms and practices”, the authors write.

The interviews and subsequent analysis showed the following traits:

The journalists are motivated by a sense of justice; are professional and driven and were capable of staying strong and self-confident despite being alone, and they had thorough expertise in their domain. The obsessive–activist reporters followed their obsessions but were not limited exclusively to them.

Involvement in the professional-journalistic and public spheres

The journalists’ sphere of influence was beyond the traditional boundaries of journalism, more in the public sphere. Many were seen by their colleagues and bosses as “odd creatures”, the interviews revealed.

Obsessive–activist journalists are a tiny minority, the researchers note. One might expect their numbers to grow slowly in countries where support for interventionism is higher for journalists. To conclude, the authors offer five possible explanations why journalists might turn to an obsessive–activist role.

The article “Obsessive-Activist Journalists: A New Model of Journalism” was published in Journalism Practice and is available on the publisher’s website (free abstract).