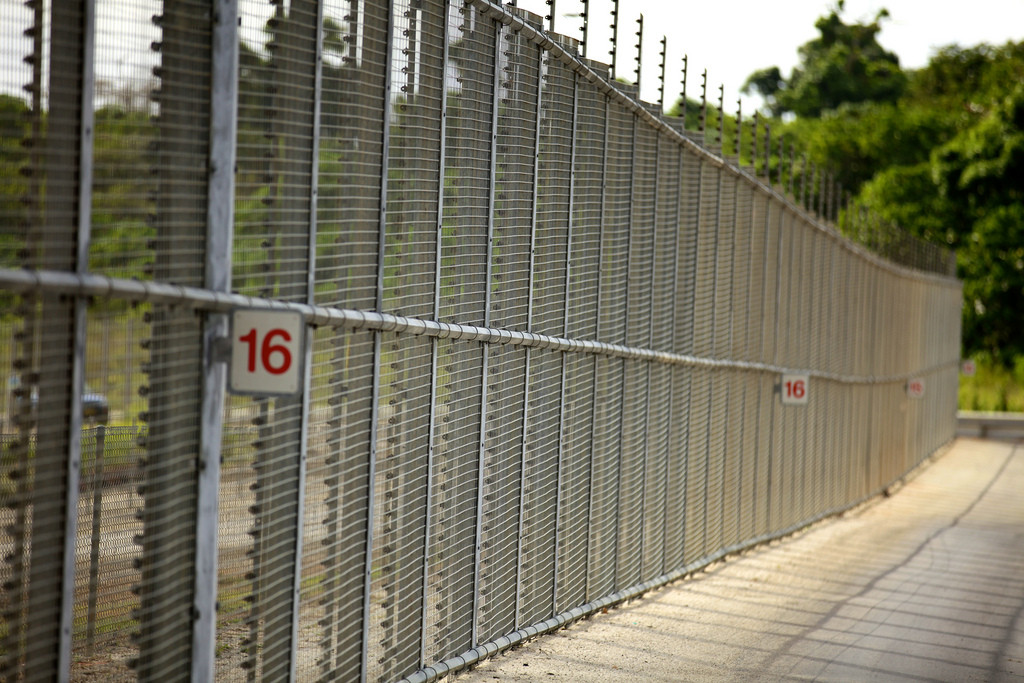 A new special issue of the journal American Behavioral Scientist has been published. This issue, edited by Kjersti Thorbjørnsrud of University of Oslo, focuses of framing of immigrants and immigration in Western media. The issue features several articles written by European scholars. All of the three articles featured below are comparative studies, comparing the immigration news items in United States, France and Norway.

Thorbjørnsrud opens the issue with her article, co-written with Tine Ustad Figenschou. They have conducted a comparative analysis of human interest stories of irregular immigration in U.S., French, and Norwegian news media. The article argues that, unlike the extant literature suggests, about a half of immigration news have a clear human perspective. These articles frame the issue clearly from the immigrants’ perspective. The prevalence of “human interest” frames was highest in Norwegian media.

Audun Beyer of University of Oslo and Jörg Matthes of University of Vienna focus on public perceptions on immigration frames. Beyer and Matthes aim to provide survey data on public opinion toward immigration in the three countries, as well as a comparative analysis of public perceptions of the news coverage. Findings suggest, among other things, that public opinion is mostly critical toward irregular immigrants in every surveyed country. Also, citizens in all three countries tend to believe that the negative aspects of irregular immigration such as crimes or border control receive too little coverage.

Beyer is the author of another article in the issue, too. Written with Toril Aalberg of Norwegian University of Science and Technology, the empirical study investigates if there are close links between the news media’s use of human interest frames and the news preferences of the public. Beyer and Aalberg conducted a large quantitative content analysis of US, French and Norwegian immigration news, following with a public opinion survey in the same countries. Their findings suggest that liberal audience favors human interest–framed news coverage, while conservatives do not.