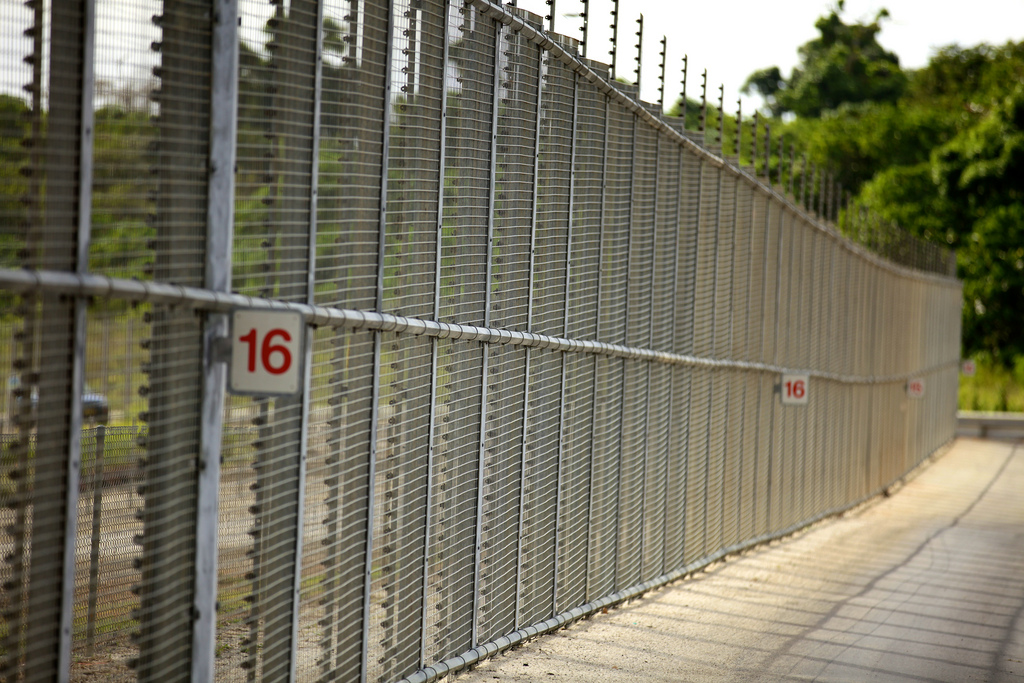 A new special issue of the journal American Behavioral Scientist has been published. This issue, edited by Kjersti Thorbjørnsrud of University of Oslo, focuses of framing of immigrants and immigration in Western media. The issue features several articles written by European scholars. All of the three articles featured below are comparative studies, comparing the immigration news items in United … Continued