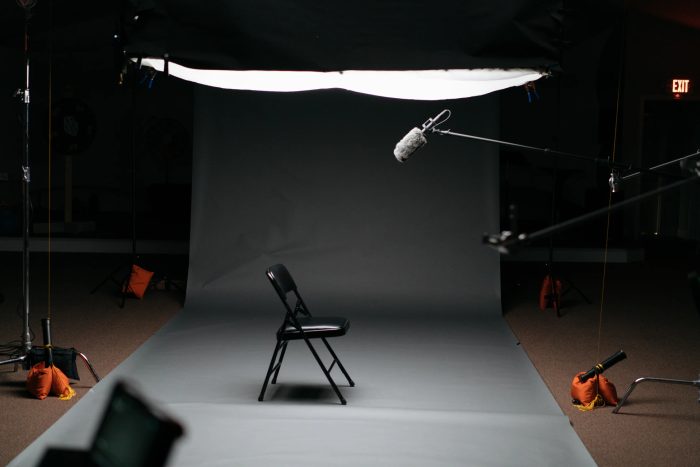 The new article by Madeleine Liseblad of Middle Tennessee State University published in American Journalism deals with the evolution of the British television news in the 1990s, during Thatcher’s Tory government and partly overlapping with Blair’s Labour, but market liberal premiership.

A similar, mirrored transformation occurred in the UK during 1990s as in the US three decades earlier. Nowadays, as result of the changes in Europe, most European countries have mixed market media system.

The study utilizes Kurt Lewin’s change force field analysis model as a framework to analyze the forces favoring change or resisting it. Liseblad studies a specific period in time, 1990-2000. The materials were derived from two sources: archival material from Frank N. Magid Associates European archives, and interviews of people with first-hand experience of the change.

Forces upsetting the pre-1990s equilibrium came from several directions. One was the financial deregulation politics – the denationalization of major industries.

The restraining forces varied. These consisted of stakeholders, money, and cultural factors, the difference between the US and UK. Labor unions restrained the change during early 90s. The respondents varied on whether they consider the franchise auction a force of change or restraint.

The ‘decade of turmoil’ ended into a refreezing to the new stable condition when it comes to the economic arrangement of the UK media, the authors write. Technological changes still occur rapidly.

The article “Driving and restraining forces: Towards the Marketization of Broadcast News in the United Kingdom in the 1990s” was published in American Journalism (free abstract).