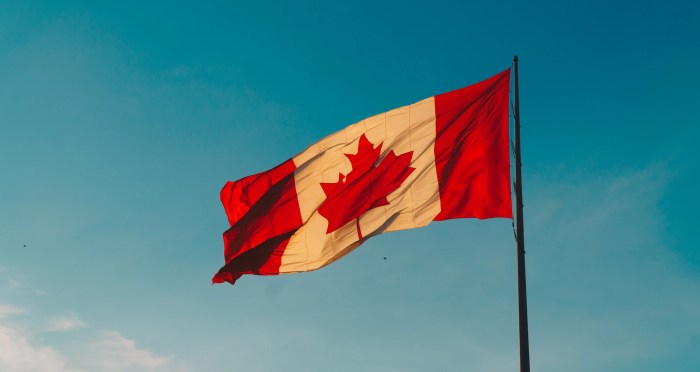 Few journalism research papers up to this day have focused on women as heads of government. The new paper by Melanee Thomas of University of Calgary, Allison Harell and Tania Gosselin of UQAM, Montreal, and Sanne A.M. Rijkhoff of  Texas A&M University Corpus Christi (authors not in original order), studied how gender roles are represented in the news. They found that gendered coverage exists for women heads of government in Canada, and in potentially surprising ways.

Overall, women’s coverage featured more feminine and masculine gendered identities. There was more focus on their novelty, for example ‘the young female prime minister’, appearance and clothing choices. Women were described less with metaphors connected to sports, battle or confrontation.

The researchers analysed the first year of online news coverage (N = 11,675) of three Canadian women premiers leading Westminster-style legislatures, and of men premiers who held government immediately before these women took office. The news analysed were from two national dailies (Globe and Mail and National Post) as well as the biggest regional newspaper of the province in question.

Coverage about the premiers was analyzed using the quantitative dictionary-based Lexicoder 3.0. to code for sentiments expressed in the news.

The study did not show evidence for increased personalization of news items. Looking at number of stories, fewer news were written about women compared to men. However, their character and competence were presented more positively than men’s.

The gendered coverage occurred in three ways: 1) explicit gendering; 2) focus on appearance and private lives; 3) negative coverage on character and competence. More feminine vocabulary was used to describe women as heads of government.

Nearly all news on men, but only 75% of women mentioned were identified in online news by their positions of power. Surprisingly, news coverage about the three women premiers revealed fewer mentions of family and private lives compared to men. Also contrary to the hypothesis, the women’s character and competence were presented more positively, with one outlier, Rachel Notley, who was presented more negatively, in line with results from previous research.

The authors write that tensions arise when trying to fit women into stereotypes both associated with being a “good woman” in general and also a “good politician”. The fact that references to women’s private lives were less frequent could suggest that women as heads of government are seen as less nurturing, which in turn could affect their credibility negatively.

The study concludes that despite guidelines on journalistic ethics, gender does affect the representation of heads of state.

The article “Gendered News Coverage and Women as Heads of Government” was published in Political Communication and is available on the journal’s website (free abstract, full article behind paywall).