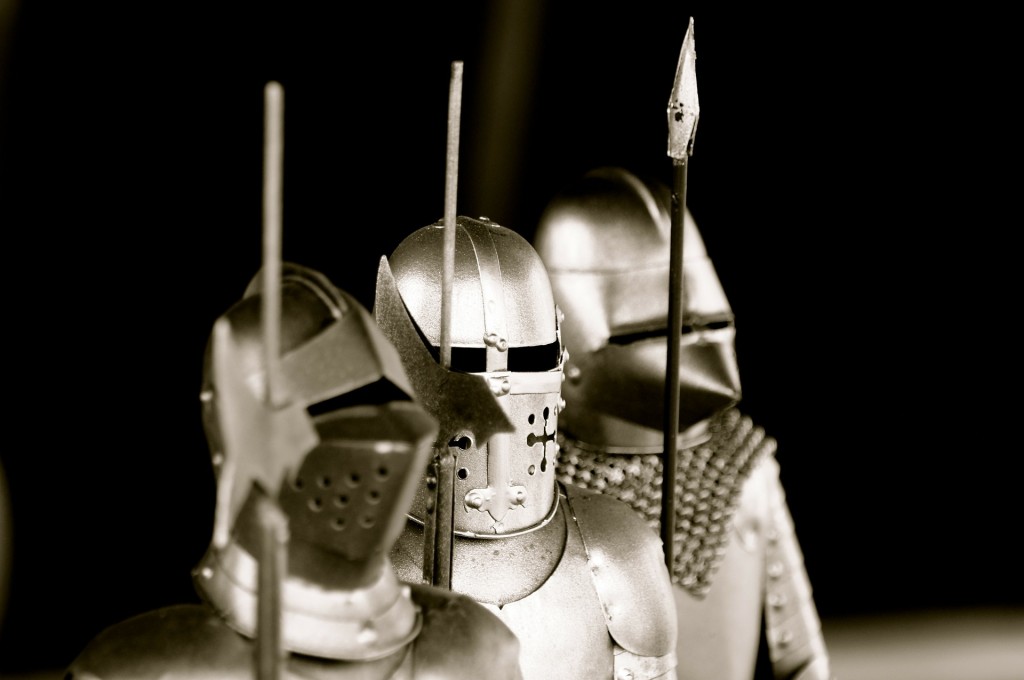 Russian, Polish and Swedish journalists can be seen as members of a shared community, write Gunnar Nygren, of Södertorn University, and Bogusława Dobek-Ostrowska, of University of Wrocław. They present the argument in the conclusion to a recently published anthology, also edited by Nygren and Dobek-Ostrowska, which details the findings of a large-scale comparative research on the three countries.

National research teams surveyed a total of 1 500 journalists and conducted 60 interviews, shared evenly between Russia, Poland and Sweden. According to Nygren and Dobek-Ostrowska, journalists in all countries were found to share a set of common core values.

Despite some ideological differences, the countries are mostly set apart by the working conditions of journalists. For example, Russian journalists are subject to notably more outside pressure, both political and financial, than their Swedish colleagues. This outcome was somewhat anticipated from the outset: the editors note that the three countries were selected with contrast in mind.

The book Journalism in Change is published by Peter Lang. Further information on the volume is available on the publisher’s website.