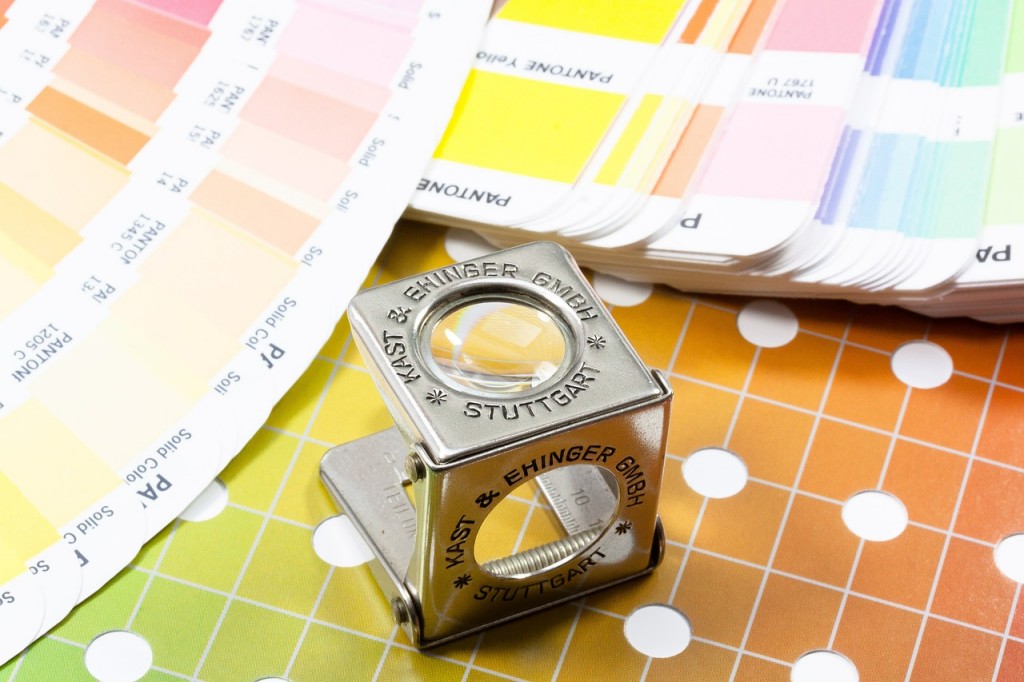 Finnish journalists admit to their personal interests’ influence on topic selection, write Esa Reunanen and Kari Koljonen, both of University of Tampere. Even more than by the journalists’ personal inclinations their choices were guided by traditional news values, the authors note. They interviewed 30 Finnish journalists and conducted a survey on additional 330.

Altogether Finnish journalists seem to be reasonably happy with their current freedom of expression, Reunanen and Koljonen decide. Very few reported of managerial censorship of opinion. Instead, the interviewed journalists celebrated critical interpretation as a cornerstone of objectivity. However, taking a stance in public is not entirely unproblematic: journalists especially avoid expressing loyalty to any political party over fears of being labeled as their spokespeople (many also claimed to not having a set political preference).

A book detailing the research, Toimittajan sanansijat (in Finnish), was published today by the Tampere University Press.