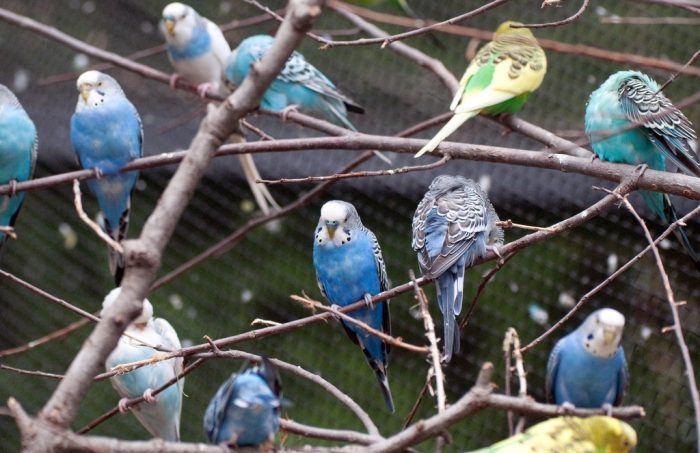 Based on a quantitative content analysis, Ulrika Hedman, of University of Gothenburg, examines Swedish journalists’ Twitter account presentations. The focus of the analysis is on how the technological affordances of Twitter shape journalists’ self-branding and whether there are differences between groups of journalists.

It seems that Swedish journalists use professional attributes, such as title and workplace, in their presentations and mix them with personal information. According to the author this mixing is likely to be perceived as credible and trustworthy. In addition to this, social media logic influence journalists’ self-branding.

There are also significant differences between journalists: only a small group prioritise audience interaction or providing a personalised presentation of themselves. The findings also suggest that in the future the professional and the personal continue not only to mix but perhaps also to merge.

“Making the most of Twitter: How technological affordances influence Swedish journalists’ self-branding” was published by Journalism and it can be found here (abstract public).