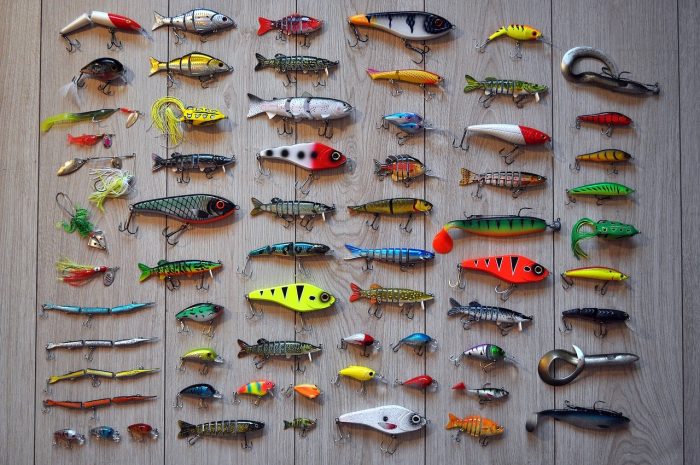 Who forwards “clickbait” links on Twitter, and how do those Twitter messages differ from “non-clickbait” tweets? Abhijnan Chakraborty, Rajdeep Sarkar, Ayushi Mrigen and Niloy Ganguly, all of Indian Institute of Technology Kharagpur, studied the questions by analysing millions of tweets and re-tweets.

The team started with 12 media organisations present on Twitter. This included both traditional news media, such as New York Times, and digital media companies known to employ clickbaiting, for example BuzzFeed. The authors gathered approximately 288 000 Twitter messages published by the organisations over eight months, and then algorithmically divided the tweets into “clickbait” and “non-clickbait” categories. This automatic classification was verified as accurate by having volunteers assess a subset of 200 tweets manually.

Analysis of these tweets reveals that clickbait and non-clickbait tweets differ on several accounts. Clickbaits are more positive in tone, use more hashtags, and use more attached media, the authors found.

The study also extended to re-tweets of the original 288 000 messages. These over 11 million re-transmissions proved that clickbaits really fare better on Twitter than non-clickbaits. In most cases, re-tweeting begins to drastically die down after the first 24 hours after the original tweet is published. Clickbaits, however, sometimes find second wind even after several days – these new bouts of attention are less common for non-clickbaits.

The authors also compared the demographics of the people who re-tweet clickbait messages and the people who re-tweet non-clickbait messages. Since data on the users’ gender and age was not readily available, the team used algorithmic facial recognition on the users’ profile pictures. The classification was confirmed as accurate by comparing the self-reported ages and genders of some Twitter users to what the automatic classification had deduced for them.

According to the analysis, clickbait messages are re-tweeted more commonly by younger than by older people, and more often by women than men. Looking at the users’ connections on Twitter, non-clickbait users were found to be more followed and more “reputed”, ie. likely to appear on a list compiled by another Twitter user.

The paper “Understanding the Production and Consumption of Clickbaits in Twitter” was published in the Proceedings of the ACM on Human-Computer Interaction. It is available online from the Association for Computing Machinery Digital Library (abstract free).