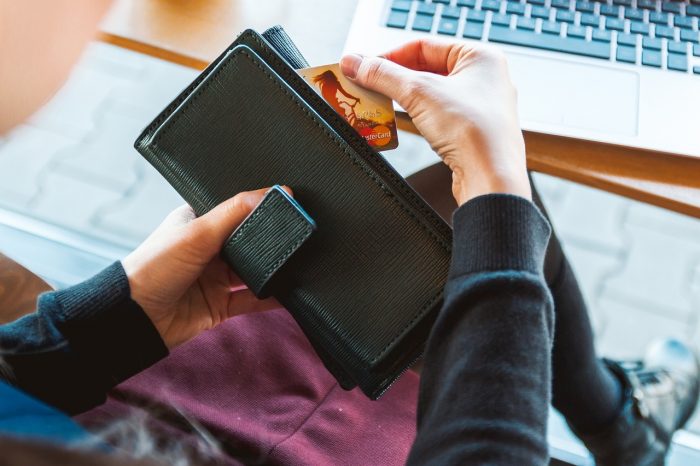 John Price, of University of Sunderland, has surveyed the subscribers of the online investigative journalism co-operative, The Ferret. Price wanted to find out who the subscribers are and what makes them want to invest money on the service.

A total of 110 subscribers responded to Price’s survey, which represents a quarter of the small Scottish co-op’s funders. The demographics suggest The Ferret‘s subscribers are on average older, wealthier, better educated and more left-leaning than average Scots.

Further, most respondents became subscribers in order to support independent, investigative journalism – not to gain access to The Ferret‘s content. Interestingly, Price also identified a small opposition of “disgruntled” subscribers whose opinion was the opposite: they wanted exclusive access, lest they be charged for something that is available for free.

Because the vast majority of subscribers are willing to support The Ferret on a charitable basis, the co-op should focus on that core user group, the author suggests. Further, subscribers could still be offered some exclusive content or services in order to make them feel “like members of a club”, Price proposes.

The article “How to feed The Ferret” was published by the journal Journalism. It is available on the publisher’s website (free abstract).