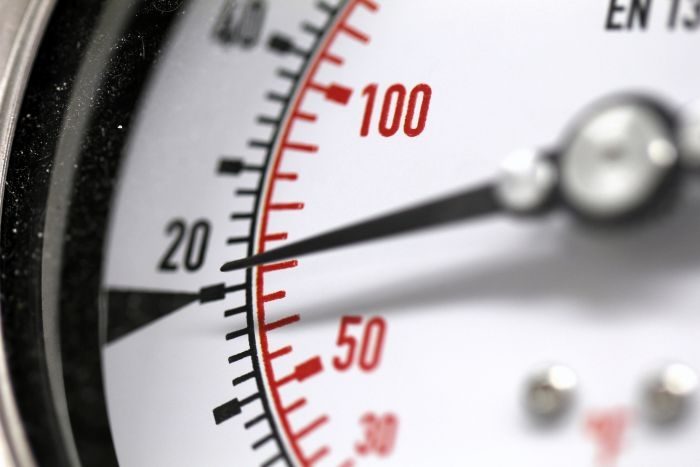 Public service broadcasters in the Western Balkan are increasingly caught between political control and market pressures, being financially dependent on politics or advertisers. Marko Milosavljević and Melita Poler, both of the University of Ljubljana, studied the public service broadcasters in seven countries: Albania, Bosnia and Herzegovina, Croatia, Kosovo, the former Yugoslav Republic of Macedonia, Montenegro, and Serbia.

The authors employed the concept of media capture by political and market forces. They used meta-analysis, systematic review of national and international documents and a literature review.

Due to historical legacies, the countries have differences in their systems. There are, however, main problems common to all countries: the lack of editorial independence and the commercialization of programs.

Lack of independence is reflected in pro-government content, with the state playing an increasingly important role. Financial difficulties drive the commercialization of programming and the introduction of sponsored content and product placement, the study finds.

Changing the political culture, which is reflected in the media, is very difficult due to two economic factors: the relative poverty of the transitional economies and the limited scale of the small fragmented markets.

The article “Balkanization and pauperization” was published in Journalism and is available online (abstract free).