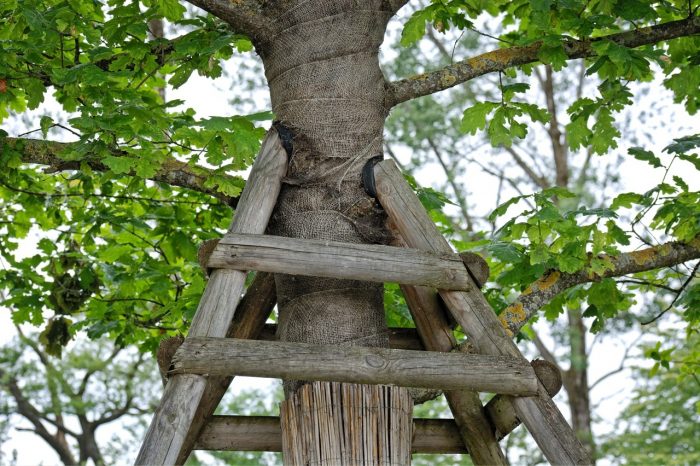 Journalists in Albania, Croatia, Kosovo, and Serbia embrace values particular to “transitional journalism”, data gleaned from the Worlds of Journalism study suggests. The argument is made by Kenneth Andresen, of University of Agder, Abit Hoxha, of Ludwig Maximilian University of Munich, and Jonila Godole, of University of Tirana.

A total of 1 469 journalists were interviewed in the four countries. They were asked to indicate how important they consider certain aspects of journalistic work to be. For example, the average importance scores for “being a detached observer” ranged from 3.79 in Serbia to 4.67 in Kosovo (on a 5-point Likert scale, where 1 indicated least importance). Thus West Balkan journalists largely subscribe to values pertinent to “classic Western journalism”, the authors summarize.

The data also reveals a streak of activism: the journalists value things such as advocating for social change and supporting national development. Supporting the government or polishing the image of politicians, on the other hand, were largely rejected (all but one scored below 2.5 averages).

The article “New Roles for Media in the Western Balkans” was published by the journal Journalism Studies. It is available online (abstract free).