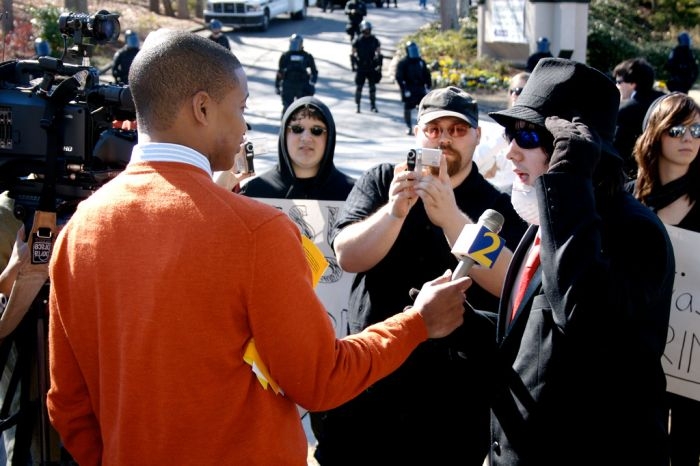 Contrary to earlier formulations, user generated content does not seem to be a core element of contemporary public journalism initiatives, Patrick Ferrucci, of University of Colorado Boulder, writes. Ferrucci interviewed 19 US journalists working for digitally native news nonprofits (DNNN) over their work routines and methods.

The author was particularly interested in the four key tenets of public journalism: open dialogue, providing citizens with agenda setting power, making news easy to understand, and galvanizing communities. Ferrucci, however, avoided using the term “public journalism”, as it is recognized to have a bad reputation. Some interviewees actually referred to public journalism as something undesirable, even while openly adhering to its values, the author remarks.

For example, many of the investigated DNNN’s arranged regular meetings with their communities and took heed of the communities’ input. Much of this interaction was supported by new technology (e.g. by live-streaming editorial meetings via YouTube).

One thing setting these DNNN’s apart from the earlier visions of public journalism is the relative lack of user generated content: only one interviewee even mentioned its use. It appears the DNNN’s “place a high premium on involving citizens in news gathering processes, but do not often provide them with space or agency to actually create content”, Ferrucci concludes.