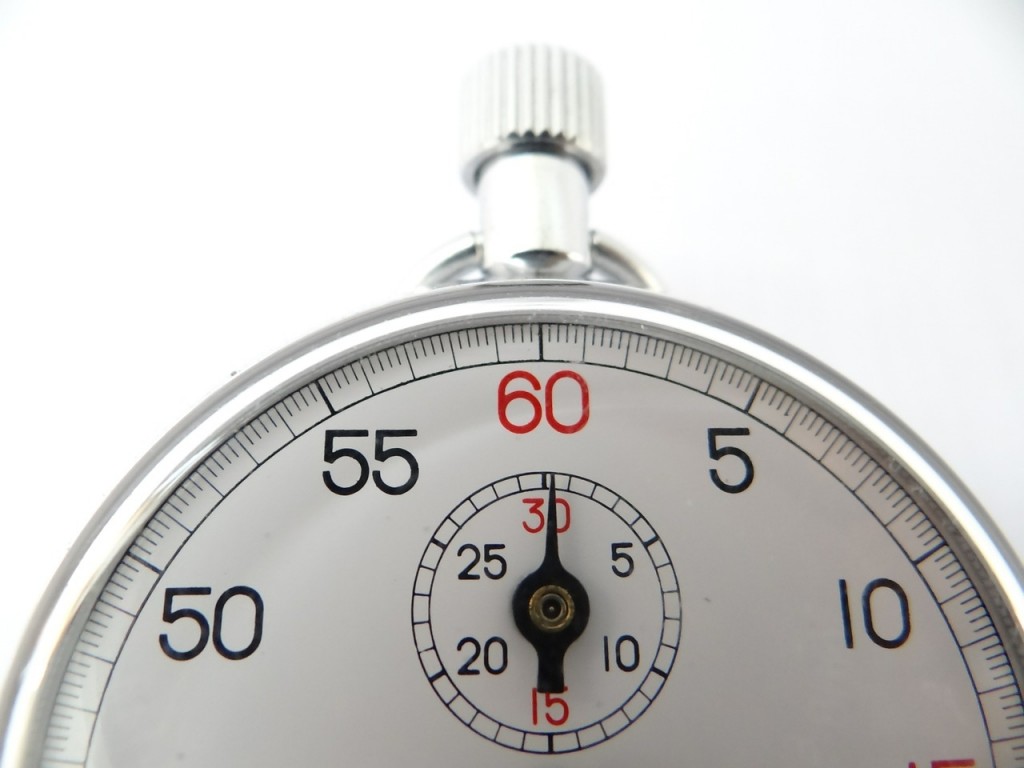 There are two types of news in terms of the immediacy of their publication, write Florian Buhl, Elisabeth Günther and Thorsten Quandt, all of University of Münster. The authors analyzed the publication speed and dissemination patters within an ecosystem of 28 German online newsrooms.

The analysis revealed that some news were considered unambiguously worthy of fast publication: these kinds of news usually permeated the online news ecosystem within 1,5 hours. An example of this news type is the birth of the British Prince George, which was announced in 23 of the 28 observed newsrooms in under two hours.

There were also news the urgency of which was less obvious. Some newsrooms published these stories as soon as possible, while others considered them as lower priority pieces. This resulted in a series of publication bursts, as the news gradually hit different parts of the online ecosystem. An example of this news type is the UN confirmation of chemical weapons use in Syria.

The article Observing the Dynamics of the Online News Ecosystem was published in the journal Journalism Studies. It is available online (abstract free).