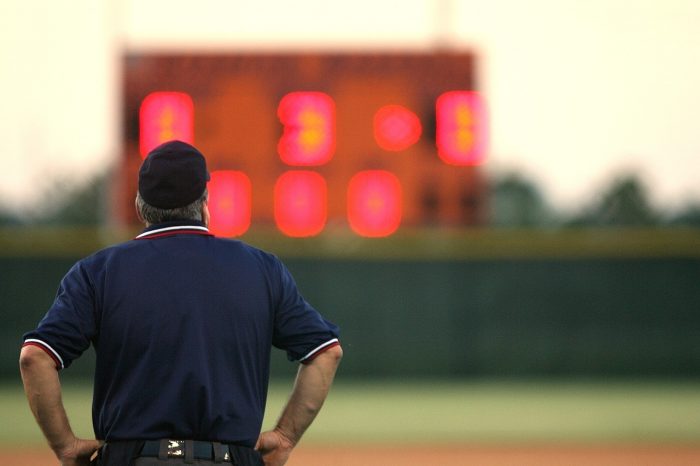 A study by Raul Ferrer-Conill, of Karlstad University, looks at the effects a gamified audience metrics system has on the journalists. The author interviewed 11 journalists and managers working for the sports news website Bleacher Report, or B/R.

To date, B/R uses a metrics system which rewards the writers with badges of merit, for example for reaching a certain number of pageviews, comments, shares or the like. These writer-specific metrics are then openly displayed for writers and readers alike.

According to the interviewees, the competitive game-like system encourages the writers to “outperform themselves” – constantly striving to overtake their superiors and maintain a gap to the underdogs. Some of the system’s novelty, however, seems to wear off over time: after accumulating thousands of badges, the seasoned writer hardly notices earning yet another.

Instead of badges and the occasional rewards associated with performance, veteran writers focus on the metrics behind the game. The ability to generate page views was seen as an important skill, not least due to it being a (now quantifiable) merit to show off to potential future employers.

Ferrer-Conill also inquired whether the system affected the journalism produced by B/R. Writers admitted to adjusting their style, but not their topic selection. Even this, however, “is a cause for concern”, the author suggests. Letting business-oriented metrics dictate the course of journalism, instead of traditional journalistic norms, “could ultimately jeopardize the legitimacy of news media”, Ferrer-Conill concludes.

The article “Quantifying Journalism?” was published by the journal Television & New Media. It is available online (abstract free).