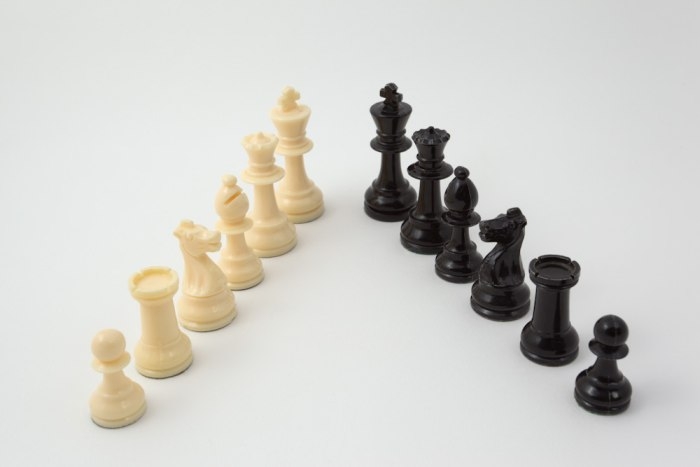 Turkish national newspapers chose their framing to protect their connected parties and to attack the opposing ones. An article by Uğur Cevdet Panayırcı of Istanbul Sehir University, Emre İşeri of Yaşar University and Eser Şekercioğlu of Izmir University of Economics, looks at the contentious corruption scandal of 17 December 2013, where several ruling party ministers were accused of corruption.

Authors did a content analysis, browsing 708 articles from three national newspapers: Sabah, Sözcü and Zaman. The authors observed similarities and differences in the papers’ framing during the scandal.

Turkish media is highly polarized and integrated along the views of political parties. The article confirms earlier studies’ results on Turkey’s press-party parallelism: during the scandal, there was significant parallelism between the party and its affiliated news outlet. The article finds that the party-media allegiance extends beyond single parties, as news organisations are connected to certain sociopolitical camps.

The papers do not only try to oppose the government or other parties, but also do it in a way to protect the political camps they belong to, the authors write. For example, Sözcü, lacking ties to any political party, could choose more freely among the available frames, while Zaman, connected to the Gülen movement, had to refrain from using frames that would bring out the quite recent alliance between Gülen movement and the ruling party AKP.

The article “Political agency of news outlets in a polarized media system” was published in European Journal of Communication and is available online (free abstract).