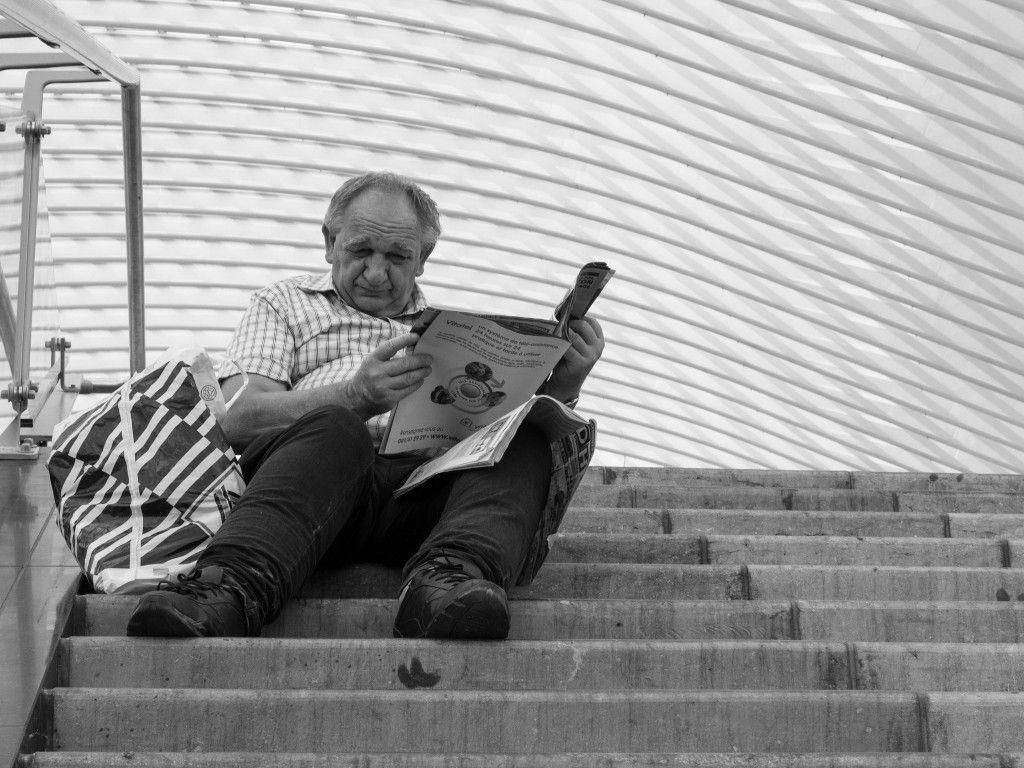 Trust and distrust do not have a statistically significant effect on news consumption, write Alberto Ardèvol-Abreu, of University of Vienna, and Homero Gil de Zúñiga, of Universidad Diego Portales. The authors surveyed over 2 800 Americans in two waves of online questionnaires, asking them about their trust toward traditional and non-traditional media, and later on about their news media consumption.

Against their expectations, the authors found that neither distrust nor trust, toward traditional or non-traditional media, has a significant effect on the audience’s media consumption. Both trustful and distrustful readers consume news in similar amounts and patterns.

The authors also measured the effects of perceived bias in news. They found that perceived bias decreases the use of all news, not just those provided by mainstream media. The authors suggest that bias might be the defining component of any media-related trust evaluation: when trust and bias are measured separately, trust becomes an empty variable. Perception of bias, then, is a dangerous quality, as it dissuades the audience both from using mainstream media and from seeking alternative news sources.

The article “Effects of Editorial Media Bias Perception and Media Trust on the Use of Traditional, Citizen, and Social Media News” was published by the journal Journalism & Mass Media Quarterly. It is available online (abstract free).