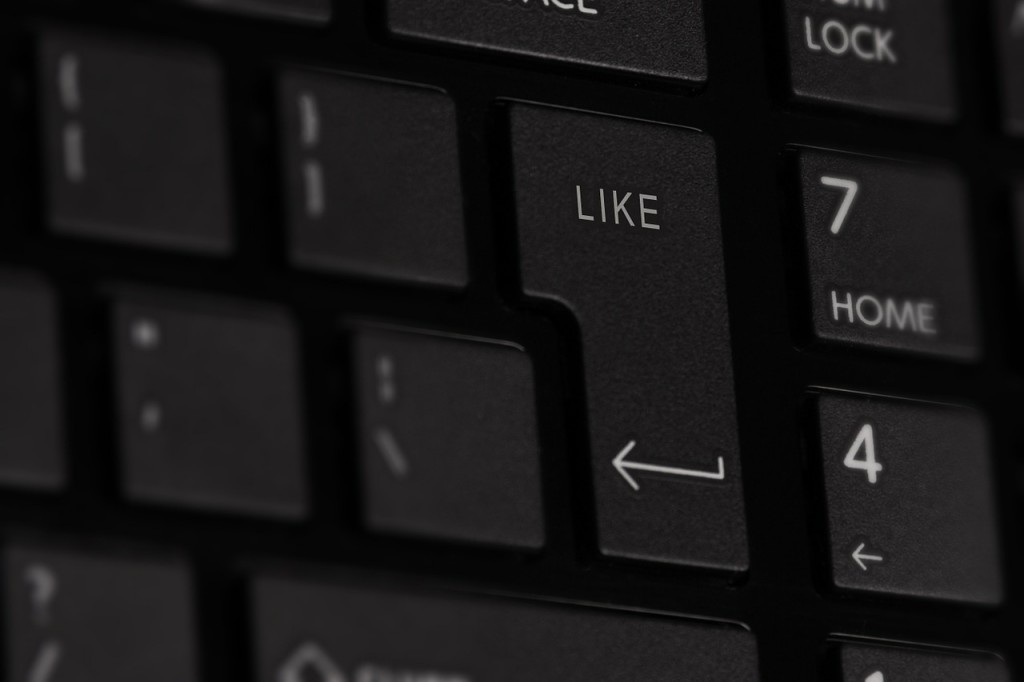 Traditional news values that define “newsworthiness” by and large also set the “shareworthiness” of news stories on social media, write Damian Trilling, of University of Amsterdam, Petro Tolochko, of University of Vienna, and Björn Burscher of the ICT company Textkernel.

The authors algorithmically analysed a total of 132 682 news stories and social media interactions related to them. The stories were collected from six Dutch news websites over the course of eight months in 2014. The social media interaction data was captured from Twitter and Facebook over the same period, with an added cool-down period of approximately one month.

The authors also found few interesting twists to the aforementioned rules-of-thumb: human interest stories are favoured on Facebook, but not on Twitter. The differences between domestic and non-domestic, and Western and non-Western stories are also more pronounced on Facebook than on Twitter.

The article “From Newsworthiness to Shareworthiness” was published by the journal Journalism & Mass Communication Quarterly. It is available online (abstract free).