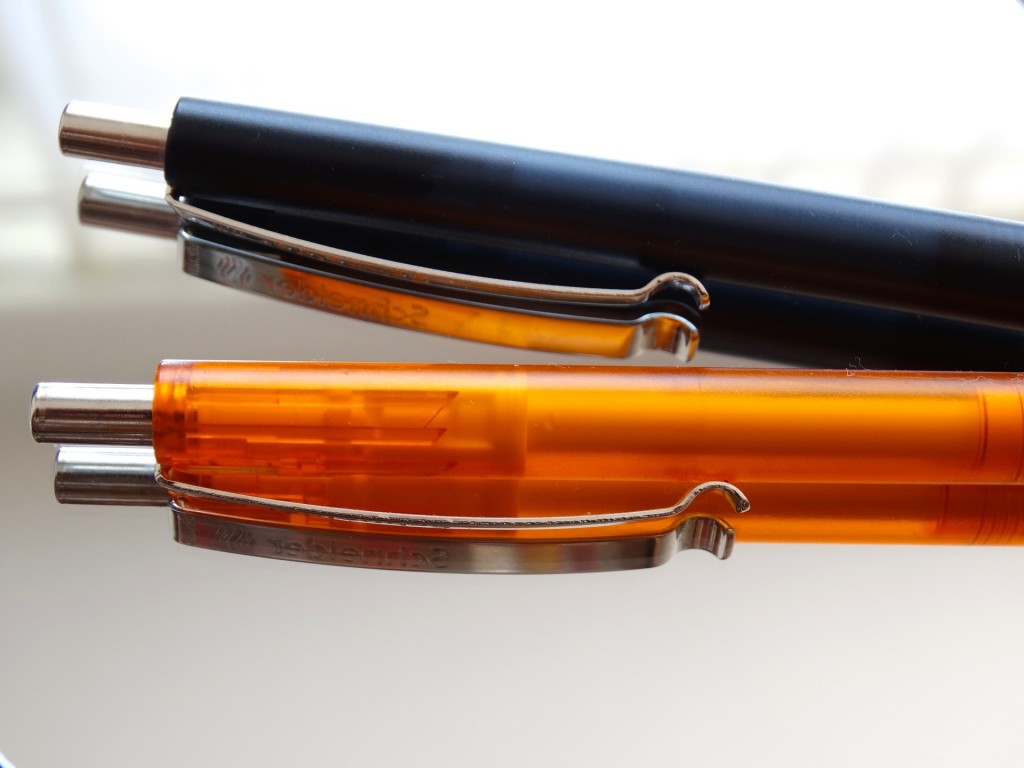 According to Plaut, the Sámi identity relies heavily in distinguishing them from the majority populations. To this end strictly Sámi media, by Sámi to Sámi, is considered the ideal. As a contrast, the Roma are influenced by experiences of rejection from the larger society, and they would rather use media to alleviate differences and promote integration. Thus introducing Roma journalists and viewpoints into mainstream journalism is seen preferable to a distinctly separate Roma media.

The article Reshaping the borders of journalism was published by the journal Journalism Practice. It is freely available online.