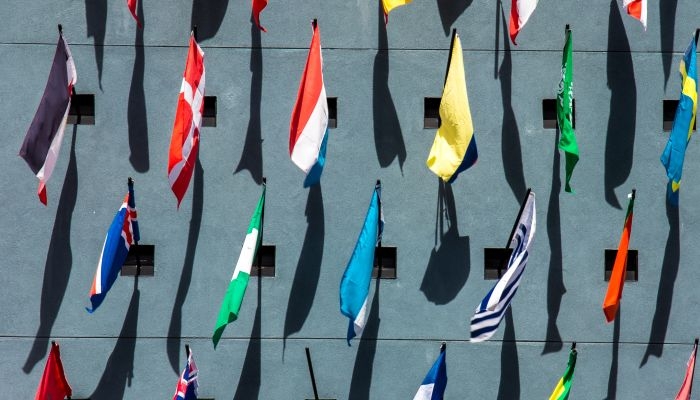 In the recent years, comparative journalism studies have become more common. They have focused on Western authorship, the study of Western countries and elite media, quantitative methods of analysis and political aspects of journalism, a new analysis finds.

The field of comparative research seems to be maturing, the authors find. The number of studies and their proportion of all journalism studies increased from 2000 to 2015. Authorship is also becoming more diverse, as well as the the range of countries studied.

Studies comparing at least four countries make up nearly half of the papers in the time period 2011–2015.

“While authorship by non-Western authors and women is on the rise, authorship is still considerably more male than female and more Western than non-Western”, Hanusch and Vos write. Over the whole time period, there were 1,37 male authors per article, compared with 0,88 female authors.

Non-Western countries are still on the margins in research. There is however a shift within the West, as European involvement has grown and US-based research dropped.

The researchers identify some gaps in literature. News topics outside politics, policy and conflict could be studied more. On top of topics, institutional processes could also be addressed more often. “Inattention to the Global South represents another important gap in the field”, the authors conclude.

The article “Charting the development of a field” was published in Internation Communication Gazette and is available on the publisher website (free abstract).