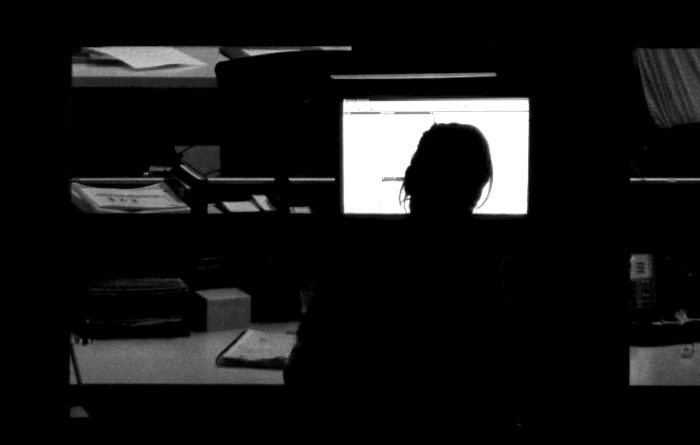 Many Taiwanese female journalists have to deal with gendered online harassment and incivility in their work. Paromita Pain and Victoria Chen of the University of Texas at Austin, interviewed 25 female journalists on how they negotiate gender and professional identities.

Taiwanese media is one of the freest media in Asia, but also one of the most competitive. Men dominate most media, with rising numbers of female journalists.

Female journalists face incivility online, the study found. Negative comments related to appearance of the journalist were common. When a journalist made a mistake, the comments often mocked her appearance.

In some cases, gender was seen as providing advantages, such as gaining better access to some sources who preferred to talk to women. These gains were still seen as a double-edged sword and patriarchal in nature.

Online commenting did not lead women to change their ways of reporting. But, when covering controversial issues, such as China, they were more careful and sometimes even avoided reporting on these issues because of the possible backlash it could cause, the researchers found.

The article “This Reporter is so Ugly, How can She Appear on TV?” was published in Journalism Practice and is available online (free abstract).

Picture: Another day at the office by Marcel Oosterwijk, license CC BY-SA 2.0, cropped