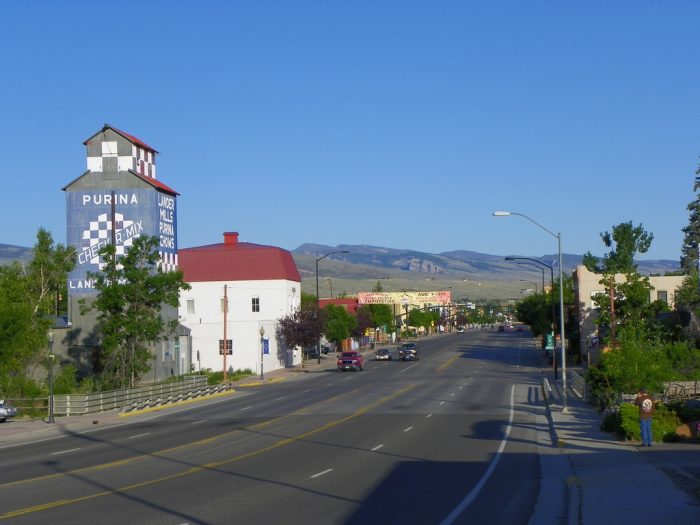 Media startups can survive and even flourish in areas previously thought to be less-than-optimal, write Cindy J. Price Schultz, of University of Wyoming, and Myrtle Jones, of Rochester Institute of Technology. The authors conducted case studies on two very different media companies, operating in rural Wyoming and the inner-city neighborhood of Harlem, New York, respectively.

County 10 in Wyoming and Harlem Community News in Harlem are both successful media ventures, and both have recently expanded their operations to new geographical areas. Yet the entrepreneurs of both companies were originally discouraged by others telling them “it can’t be done”.

The two companies are fairly different in both revenue generation and content production. Country 10 employs few reporters, but in large part relies on community contributors, press releases, and “sponsored content” to fill its digital news feed.

Harlem Community News, on the other hand, is a free weekly paper that publishes only positive content. It generates revenue by selling ad space and organising community events. Since the free-sheet is operated by its proprietor alone, it also publishes a lot of content sent in by the community.

What is common for both companies, is their entrepreneurs’ ability to leverage their media skills and community knowledge. The case studies also highlight how location in well-off urban centers is less crucial than previously thought, Schulz and Jones point out.

The article “A Case Study of Rural and Urban Media Entrepreneur Experience” was published by the International Journal on Media Management. It is available online (abstract free).