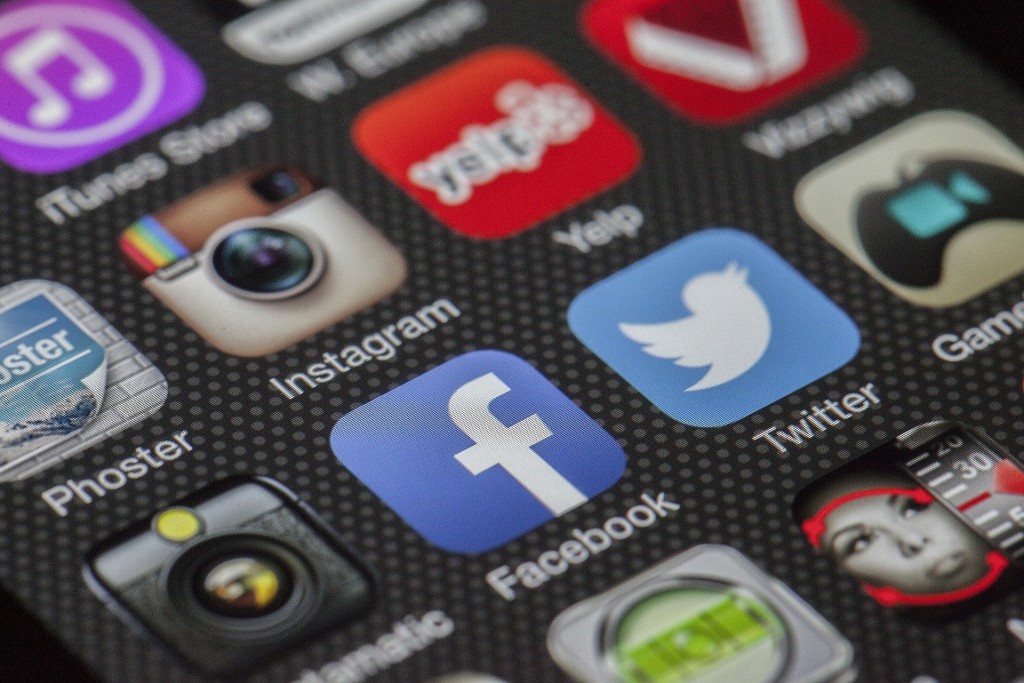 The use of social media, even for non-political purposes, increases political deliberation, write Trevor Dieh and Homero Gil de Zúñiga, both of University of Vienna, and Brian Weeks, of University of Michigan (names not in original order). The authors used a two-wave survey to compare people’s social media use patterns to their activity in political conversations that included differing viewpoints.

Especially significant is reading news via social media, the authors write. It has a direct impact on political persuasion, but an additional, indirect effect through increasing network heterogeneity, which in turn leads to increased discussion disagreements, which finally leads to persuasion. Similar, if yet weaker, effect was also discovered in conjunction to general social interaction with no specific, political intent.

Interestingly, heterogeneity of (online) social networks alone do not lead to political persuasion, the authors note. For it to have an effect, political discussions with dissenting views must also take place.

The article, Political persuasion on social media, was published by the journal New media and society. It is available online (abstract free).