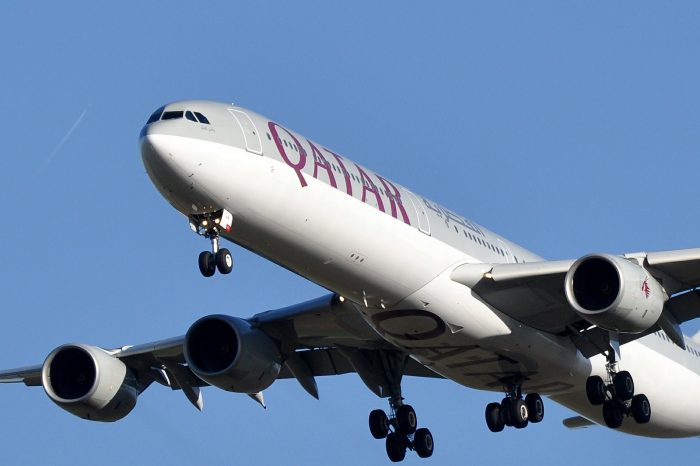 Qatar Airways, whose parent company is the government of Qatar, has offered generous sponsorship of Sky News’ weather reports over the last decade, write Tal Samuel-Azran and Inbal Assaf, of Sammy Ofer School of Communications. The study examines whether national companies’ sponsorship of content on global news media leads to more positive coverage of the sponsoring country.

The authors argue that sponsorship of content on global news platforms by national companies can lead to better coverage of the sponsoring country during times of image crisis.

The article “Was Sky News softer on Qatari affairs due to Qatar Airways’ sponsorship of Sky weather reports? An empirical analysis” was published by Critical Studies in Media Communication and it is available here.