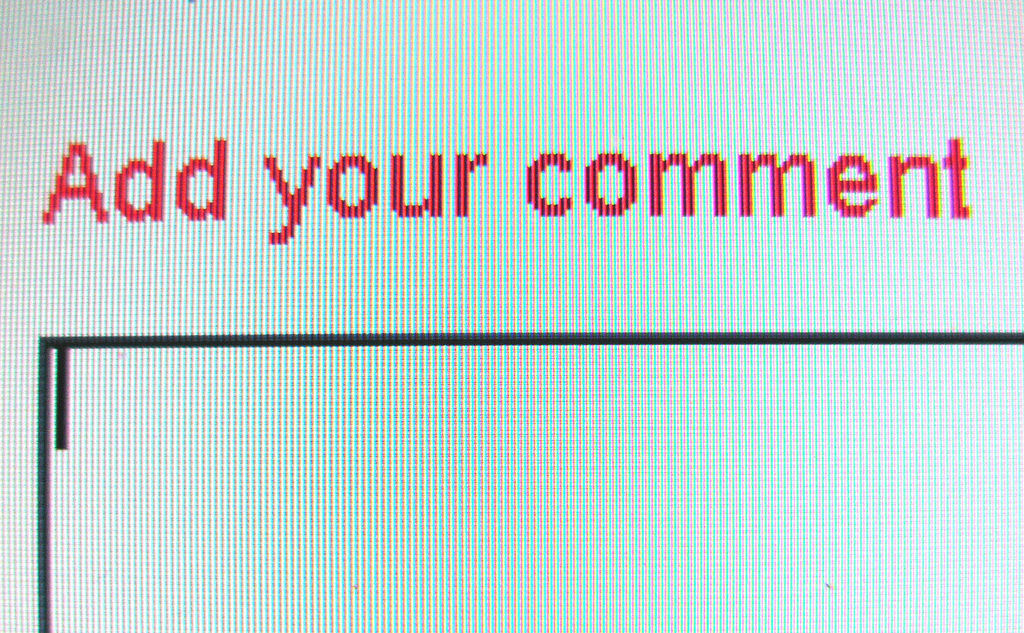 A new issue of the journal European Journal of Communication has been published. As always, we cherry-picked the articles interesting from the point of view of journalism research.

Dolors Comas-d’Argemir of Universitat Rovira i Virgili examines the shift in paradigm concerning partner violence against women in Spain. Before, the violence was regarded as an individual problem whereas now it is framed more as an public issue. This reframing happened, she argues, because of the crucial role of media. Comas-d’Argemir analyzes several news programmes of Catalonia to discuss this issue.

Annika Berström of University of Gothenburg and Ingela Wadbring of Mid Sweden University write about reader comments in their article about user-generated content on news sites. They approach the comments from two different viewpoints: the public’s and the journalists’. They conclude that most of the public do not actually have any opinion on reader comments. The journalists, however, seem to be strongly critical.

Uwe Krüger of Universität Leipzig concentrates on possible influence by elite sources. He conducted a social network analysis on the environment of German journalists who were involved in number of associations, think tanks and policy-planning groups. All of these journalists could potentially have contact with national and international political and business elite figures. The following frame analysis shows that on controversial issues, the journalists’ output seems to follow the line set by the identified peer groups.

The papers can be accessed here (abstracts public).