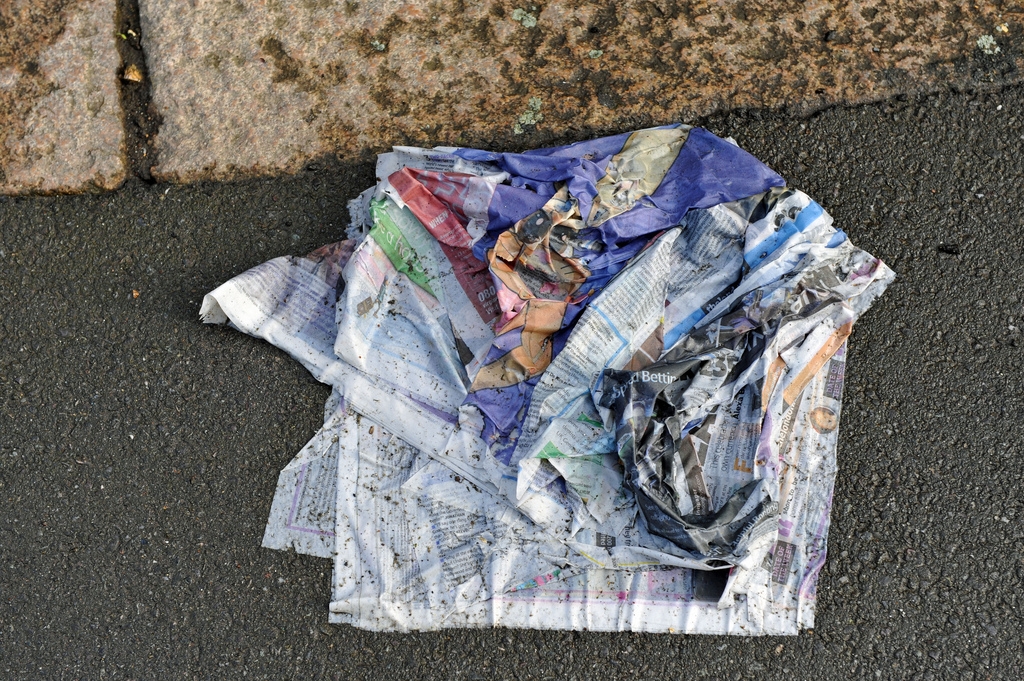 The way Serbians think journalists practice their trade has a significant, negative effect on the Serbians’ trust in journalism, writes Ivanka Pjesivac, of University of Georgia. Pjesivac analysed the results from a survey of 544 Serbians, in which the respondents were asked about their general trust of other people, trust in journalism, and conceptions of journalistic performance.

Serbians are distrustful both towards people in general, and journalism in specific, Pjesivac discovered. The cultural distrust, however, is not enough to explain the levels of distrust towards journalism. The mediating, and most influential factor, was the journalists’ perceived corruption.

Poor journalistic performance, or perception thereof, is the main reason for Serbians’ distrust towards the news, and enhancing it could also improve the trust journalism enjoys, Pjesivac concludes. Unfortunately, the also-influential cultural distrust is more deeply rooted, and may take longer to change, the author reminds.

The article “The Effects of Culture and Performance on Trust in News Media in Post-Communist Eastern Europe” was published by the journal Journalism & Mass Communication Quarterly. It is available online (abstract free).