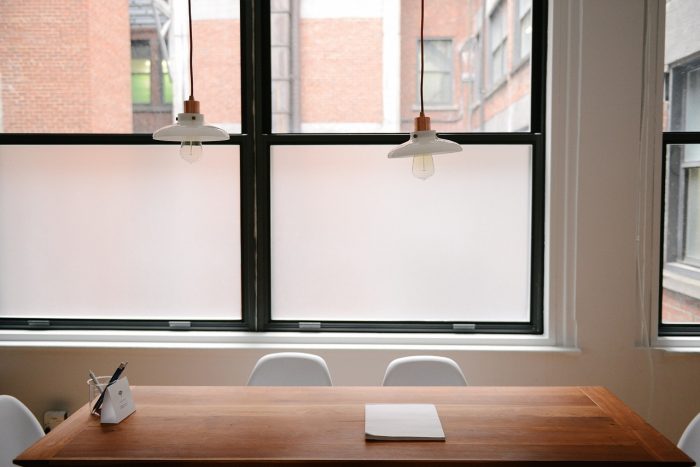 Research into journalism focuses too much on generalized “practices” and not enough on journalistic “performance” – in other words “journalists doing journalism”, David M. Ryfe, of University of Iowa, writes. Ryfe reviewed 80 academic essays and monographs written from the “practice perspective”, i.e. building on the works of, among others, Pierre Bourdieu and Anthony Giddens.

Only six of the texts reviewed by Ryfe are based on empiria about “journalists doing journalism”. Instead, most are other theoretical reviews, and even the majority of empirical studies rely on interviews and content analysis, rather than direct observations.

This methodological preference highlights the academia’s theoretical focus on “practices”, the author writes. Practices are understood here as persistent modes of action in specific social situations (e.g. the routine of interviewing a politician). Without first-hand observations, researchers are more likely confined to findings pertinent to pre-formulated practices instead of actual “performance”, i.e. what is actually done in a particular instance, Ryfe criticizes.

The author also points to the theoretical “siloing” evident in the literature. While scholars do reference theories apart from their preferred one, they often treat different strains of thought as “antagonistic” of each other – thus ignoring their commonalities.

The essay “A practice approach to the study of news production” was published by the journal Journalism. It is available online (abstract free).