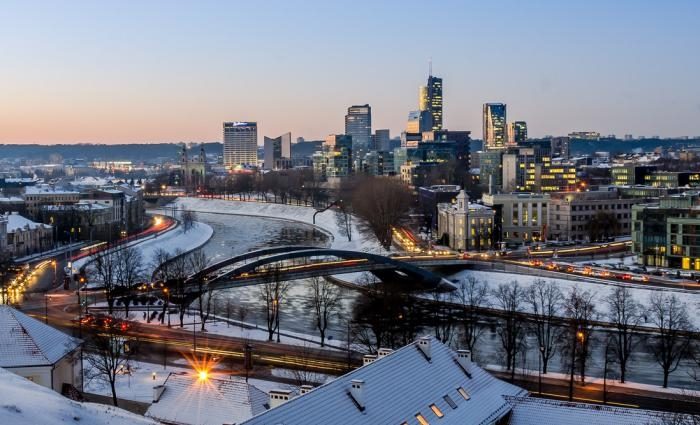 In Lithuania, informal rules and practices compete with formal rules and laws when it comes to interactions between political and media elites. The article by Ainius Lašas of the University of Bath looks at practices of the press in 2000s and independence of the public broadcasting.

The author did a case study featuring 35 in-depth interviews with members of political, media and PR elites. The results of analysis were compared against publicly available data from Freedom House and Reporters Without Borders.

Mass media can be not only the objects, but also the active subjects of corrupt practices, the author states. Local media moguls with high levels of ownership affect how the media operates. Foreign-owned private media seems to play a positive role in the development of Lithuania’s media: they dilute informality and boost professionalism. Private media enterprises fragments the influence of local moguls and create more transparency.

The interviews paint a nuanced view of the state of media freedom in Lithuania. The article concludes that the mixed practices have superseded and disrupted the old informal practices. Although there are still features of limited access social order, the future looks brighter than what is often predicted in international reports.

The article “Behind the storefront of democracy” was published in Journalism and is available online (free abstract).