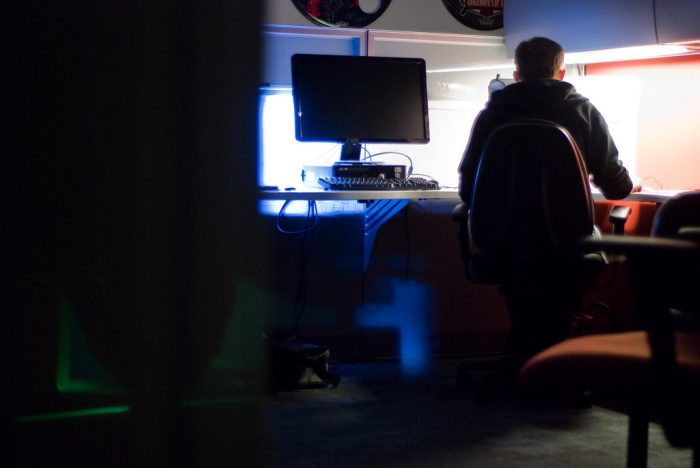 The end of the Communist regime liberated the Romanian media sector, but the positive trajectory has been curbed by economic troubles. Today, Romanian journalism is faced with increasing ownership concentration and stringent cost-cutting measures.

Media companies are, for example, pushing journalists to become entrepreneurs from which publishers can then sub-contract content. This saves the companies money in workforce overheads and taxation, while the journalists become more vulnerable in cases of illness, injury or unemployment.

Another trend observed by the author is replacing the journalists’ fixed salaries with various bonuses. Journalists may be paid according to the number of stories they produce, or to the number of “clicks” the stories attract online. Attaining once-average salaries may now require a journalist to produce many stories of dubious quality per day.

The article “Of Journalists and Money” was published by the International Journal of Communication. It is freely available online (open access).