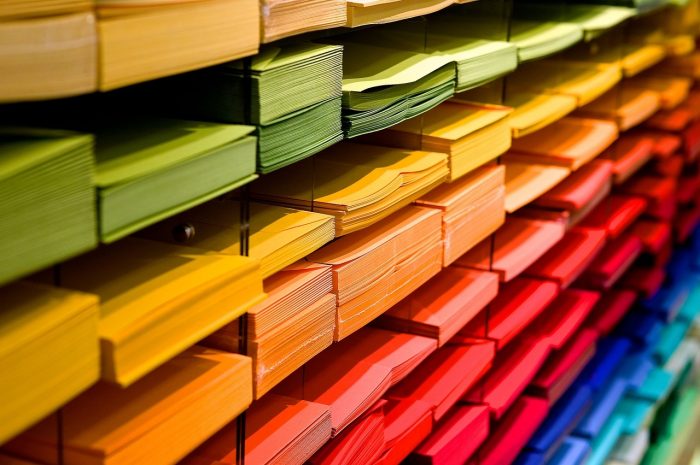 The authors analysed the sample from three angles: diversity of viewpoints, diversity of political actors, and geographical diversity. These diversity scores were then compared across countries and ownership types (e.g. public service broadcasters and corporate owned newspapers).

The analysis also revealed interesting differences between countries. For example, news from both German and British outlets have high actor diversity, while Italy and Switzerland (and to a lesser extent, the UK) excel in geographical diversity. French news, then, are most diverse in terms of viewpoints presented. Lastly, American news are the least diverse on all three measures.

The differences between countries are likely due to their different political systems and conceptions of the public sphere, the authors suggest. For example, representative systems such as Germany and the UK require various political actors to have access to publicity – at least more so than in president-led systems like those of the US and France.

The article “Diversity in Online News” was published by the journal Journalism Studies. It is available online (abstract free).