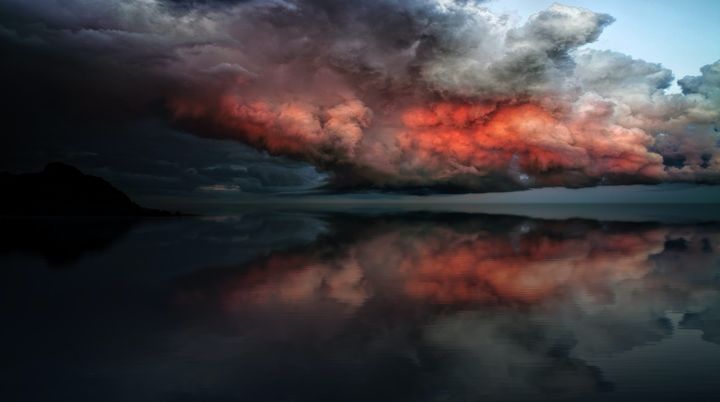 News ideology and media storms in France and Israel

The article “What Happens in the Eye of the Storm? News Ideology During Media Storms” by Doron Shultziner from Hadassah Academic College looked at the nexus of news ideology and media storms using two media storms to analyze the topic: the Yellow Vests Movement (2018) in France and the Occupy Movement (2011) in Israel. Media … Continued 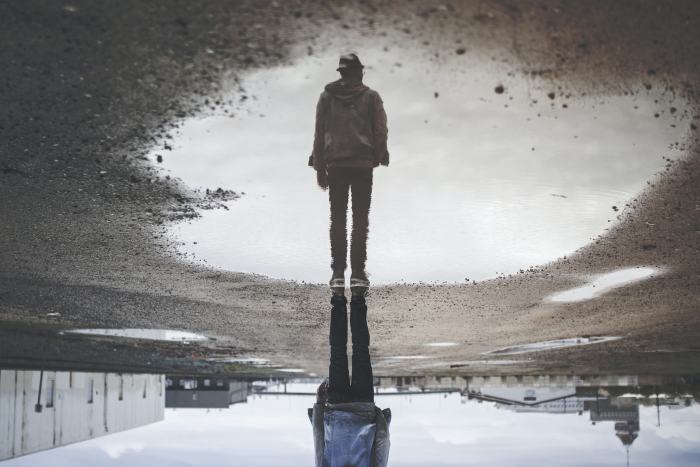 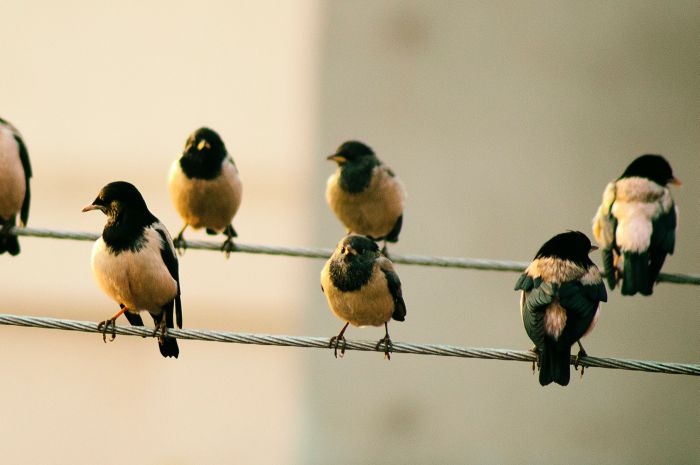 ARTICLE: How do French and American journalists use social media?

Work practices and interactions with peers influence how journalists use social media. Matthew Powers, of the University of Washington, and Sandra Vera-Zambrano, of Universidad Iberoamericana, examined journalists’ use of social media in France and United States. They interviewed 60 journalists from Seattle and Toulouse. Journalists in both countries perform similar routine tasks in social media: … Continued 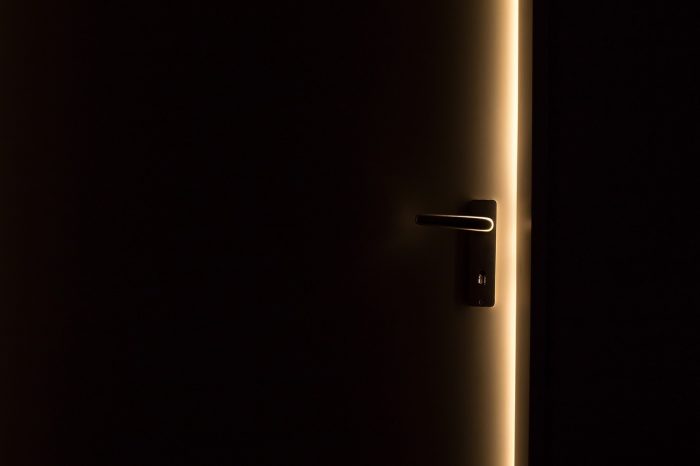 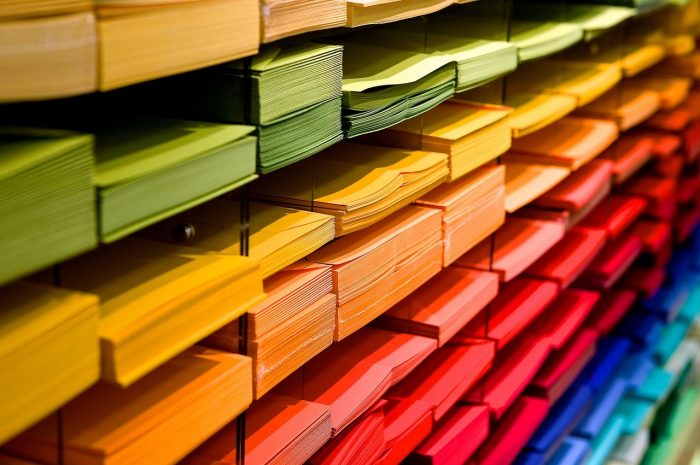 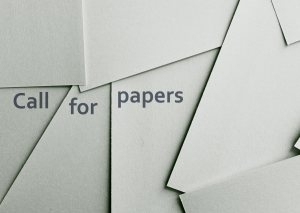 A workshop on hate speech in Korea, Japan, and France is calling for paper proposals. The workshop is part of a larger, comparative research project on the topic. It will take place in Kyoto, Japan, on the 17th and 18th of January 2018. The event conveners invite contributions from all related fields of research. They … Continued 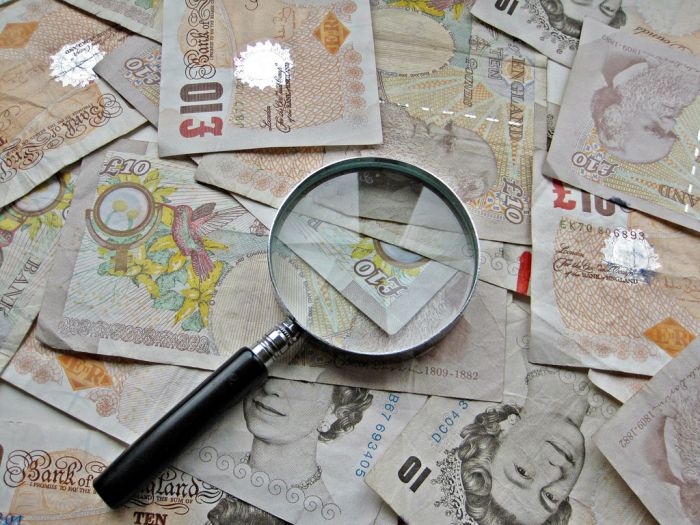 ARTICLE: News on corruption differ by country and paper

Newspapers’ coverage of corruption is different in different countries – and in different papers, a study by Paolo Mancini, Marco Mazzoni, Rita Marchetti, all of University of Perugia, and Alessio Cornia from University of Oxford (names not in original order). The authors algorithmically analysed over 100 000 news articles from Italy, France, and the United … Continued 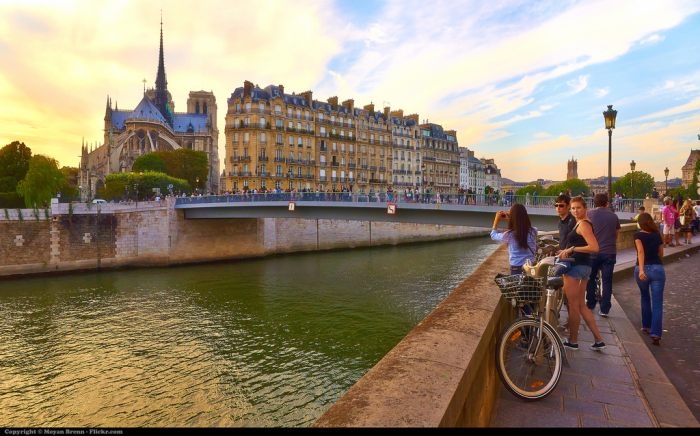 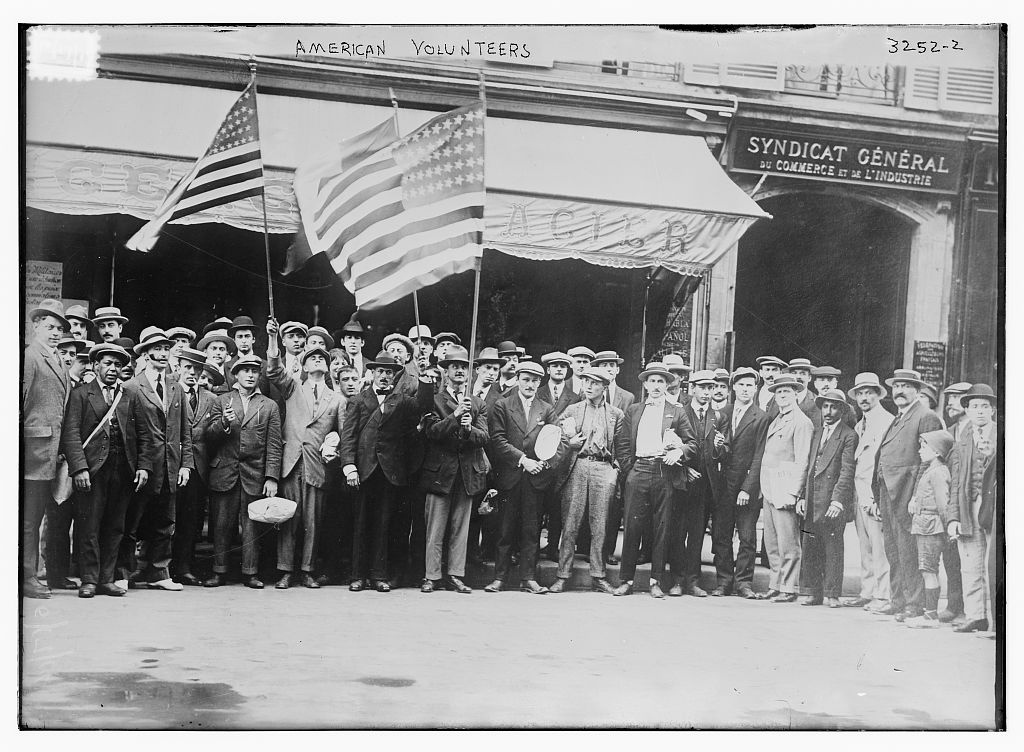 Americans, who volunteered to fight for the French in the First World War were used by French press for propaganda purposes, writes Ross Collins, of North Dakota State University. The author studied nine French newspapers from during WW 1 and examined how the volunteers were depicted, if depicted at all. Collins’ discovered, that the volunteers … Continued