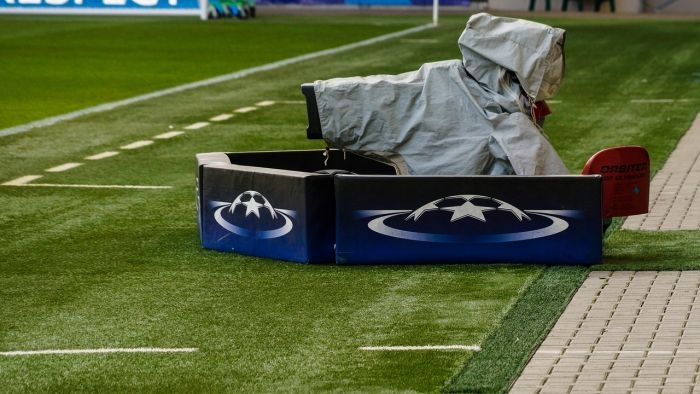 Both journalists and PR people agree the former are dependent on the latter, Grimmer discovered. The journalists, however, admit the PR to have only little to no influence on their work. In contrast, majority of the interviewed PR professionals see themselves as being highly influential to sports journalism. It is possible that the journalists deny PR influence in pursuit of social acceptability, Grimmer suggests.

The surveyed journalists highly distrust the soccer club spokespeople, the results show. Over 90 per cent of journalists assume they have been lied to. Furthermore, majority of the journalists feel that the common practice of authorizing player interviews with the PR department is a form of “modern censorship”, the author writes.

Journalists are forced to go along with the sports clubs’ demands, as their role as intermediaries has become less important. Nowadays clubs can communicate with sports fans directly, and sports journalists ever more rarely have access to exclusive information, Grimmer explains. As a results, 86.9 per cent of respondent journalists expect the soccer clubs’ pressure on sports journalists to increase in the future.

The article “Pressure On Printed Press” was published by the journal Digital Journalism. It is available online (abstract public).