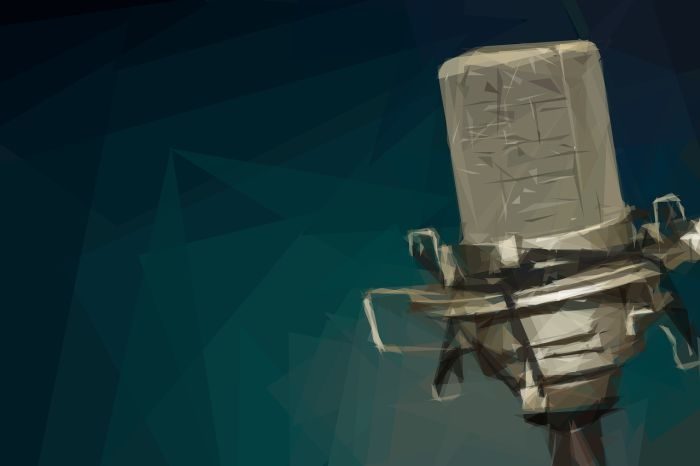 According to a report published in 2017, radio is the most reliable news source in Spain and radio journalists have considerable social influence to a lot of listeners. Sometimes radio hosts or collaborators also act as advertising endorsers. Clara Muela-Molina and Eva Reinares-Lara of Universidad Rey Juan Carlos, and Josefa D. Martín-Santana of Universidad de Las Palmas de Gran Canaria, (authors not in original order), studied journalists as advertising endorsers.

Researchers analysed 24 hours of content from three Spanish national news and talk radio stations with the highest audience ratings. The stations selected for the study were Cadena Ser, Onda Cero and Cadena Cope. Overall, the the proportions of journalists or endorsers within the analysed programming was low. Not all journalists acted as endorsers.

“In Spain, journalists, in their role as endorsers in radio advertising campaigns, fail to comply with the codes of ethics that regulate their profession”, the researchers find. In the studied cases, clear distinctions between journalistic and commercial content were often not made. Advertisements by radio endorsers tended to imitate the style used for news and reports.

Authors found that journalists have two means of distancing themselves from the brand: description of the product and engagement with the brand. The use of second- and third-person pronouns (80,9% of the cases) allows for more detachment from the brand. Radio hosts’ participation was mainly concentrated in shorter messages, with collaborators describing the brand in more detail. Most endorsements (57,1%) were between 30 and 59 seconds long.

The article “Journalists as radio advertising endorsers in news or talk radio stations” was published in the journal Journalism and is available online (free abstract).