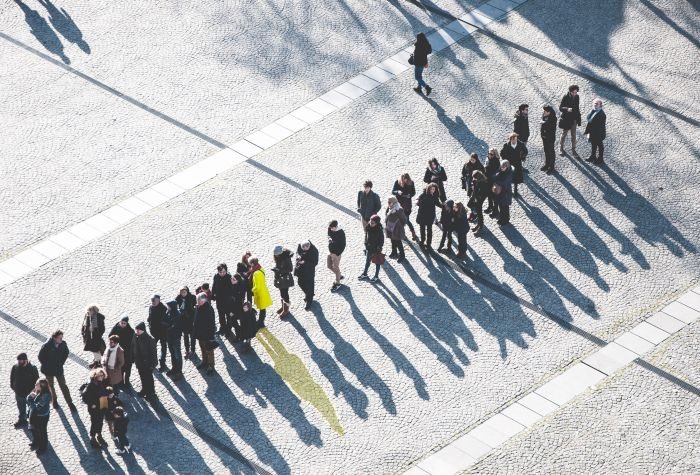 Partisan selective exposure to news or echo chambers seems not to be the main driver for political polarization, a new study finds. Researchers Jacob L. Nelson and James G. Webster, of Northwestern University, studied audience behaviour on political news sites in the United States. They used comScore data tracking audiences’ behaviours, looking at ideological profiles of political news sites and where the visits to sites originated from.

The researchers conclude, contrary to some previous studies, that partisan selective exposure is not occurring when it comes to online news consumption. Political news consumption looks surprisingly similar regardless of visitors’ political preferences, they state.

The article “The Myth of Partisan Selective Exposure“ was published in Social Media + Society and is available online as an open access article.