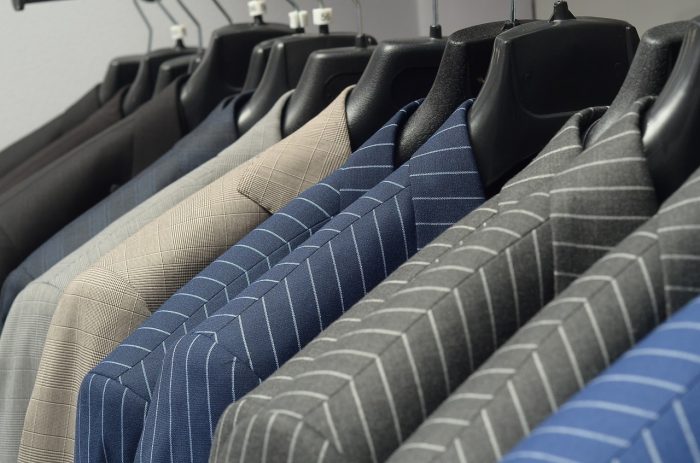 Journalists covering parliamentary affairs in the United Kingdom, Canada, Australia and New Zealand have more professional than personal Twitter profiles, Folker Hanusch, of University of Vienna, writes. Hanusch analysed the identifiable profiles of all press-gallery reporters in the four countries, 679 in total.

Broadly speaking, information pertinent to a corporate identity was more common than personal information, Hanusch discovered. The author used eight factors, such as naming the journalist’s employer, to measure the prominence of a professional identity. Another ten factors (e.g. marital status) were used to measure personal identity.

British journalists most prioritized their corporate identities over personal ones, Hanusch found. Nearly half (45.9 per cent) of their profiles were heavy on corporate identifiers and light on personal information. This alignment was the most common one in all countries, but less prominently so in, for example, New Zealand.

UK was found to be the country where most parliamentary reporters have identifiable Twitter accounts, 81.7 per cent. British journalists also have the most Twitter followers, with a median value of 3 656. Overall, UK journalists appear to be “ahead of the curve” in Twitter use, Hanusch suggests. Regardless, over 60 per cent of parliamentary reporters in any of the countries have Twitter accounts.

In total, 37.1 per cent of all investigated accounts prioritized professional information over personal, while only 16.5 per cent were chiefly personal. The latter alignment was most common in Canada (21.5 per cent) and the rarest in Australia (14.4 per cent). About one-fifth (24.6 per cent) of all accounts were skimpy on both types of information.

The article “Political journalists’ corporate and personal identities on Twitter profile pages” was published by the journal New Media & Society. It is available online (abstract free).