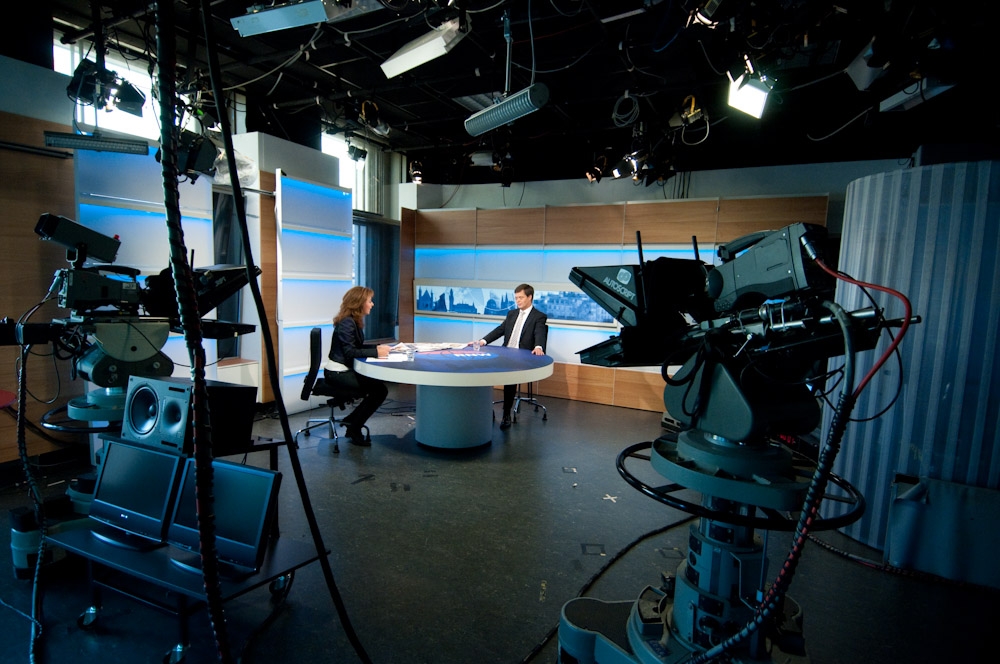 The relationship between politicians and talk show producers is a tense one, write Marcel Broersma , Bas den Herder and Birte Schohaus, all of University of Groningen. The authors explore which interpretive repertoires political PR advisors use to describe their relations with talk show journalists. 10 interviews with PR advisors, and 11 interviews with Dutch politicians and journalists were conducted.

The results show that “play” was a metaphor almost all PR advisors used during the interviews. Competition game repertoire enables PR advisors to downplay the power struggle. Stage play repertoire instead gives PR advisors the opportunity to explain their understanding of an authentic performance.

The game metaphor helps PR advisors to brush aside conflicts of interest, as they are part of the game, which is generally played fairly. On the other hand, talk shows always contain improvisation and talk show producers could use this feature to catch politicians offguard, the writers argue.

The article Negotiation Games: Play metaphors in the journalist–source relationship between political PR and talk shows is published online by Journalism Practice. It is available here.